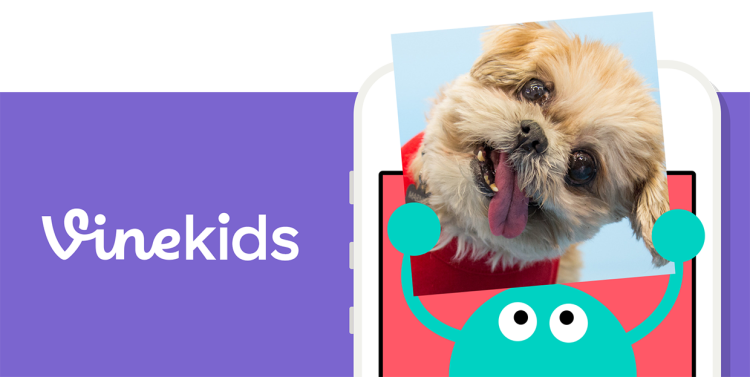 Vine has launched a new app called Vine Kids, which is a special version of the video-looping social media platform that is designed specifically for younger viewers. Users can swipe through pre-approved, age-appropriate Vines with the help of adorable animated characters who frame the Vines themselves.

Vine Kids is available now in the Apple App Store.

The idea came about during an office conversation in early January. One of my colleagues was talking about how much his two-year-old daughter loves Vine –– he said he wished there was a separate app she could use to more easily watch posts that are appropriate for kids. 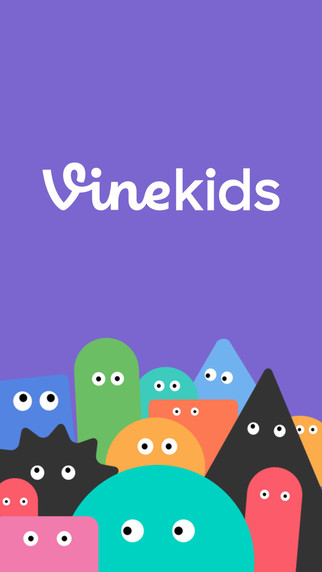 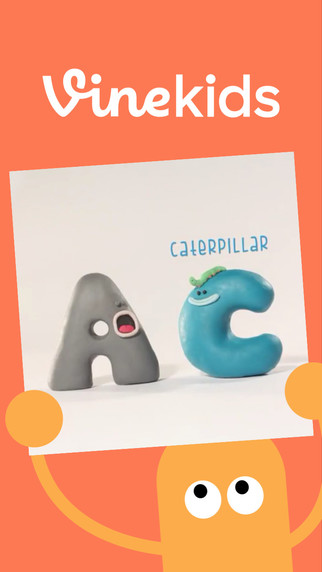 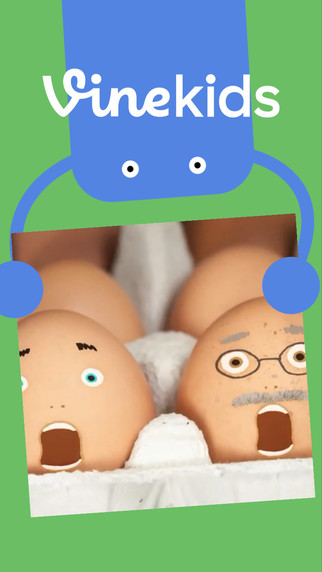 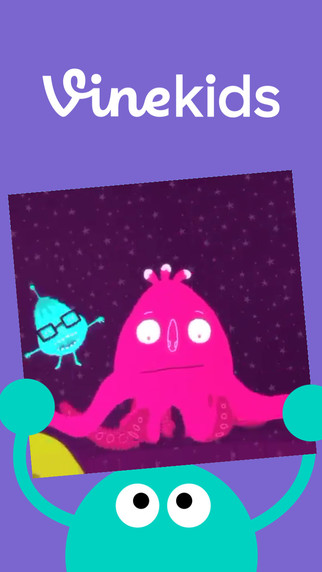