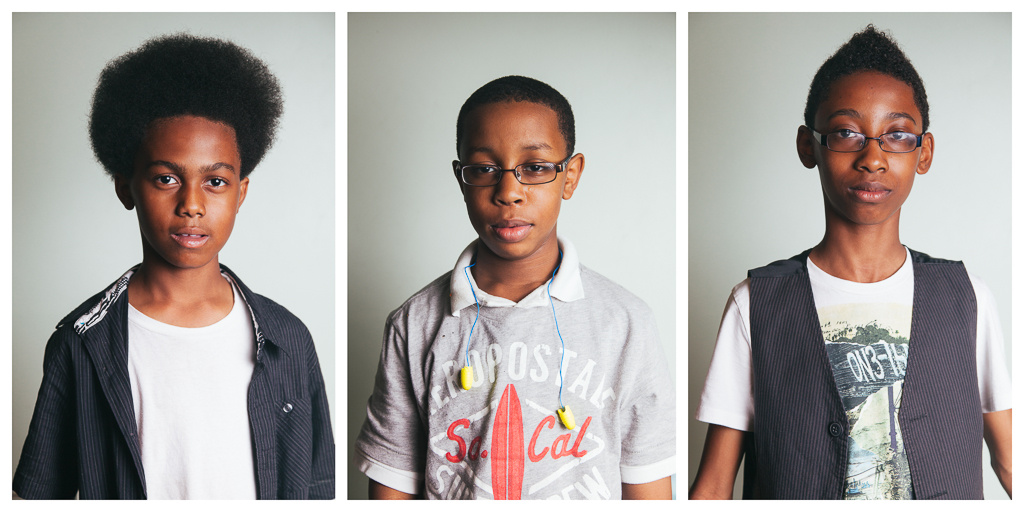 Malcolm Brickhouse, Jarad Dawkins and Alec Atkins are three sixth graders from Brooklyn that make up the heavy metal band, Unlocking The Truth. Kevin Shea Adams of Noisey reports that they have been “absolutely destroying Times Square” with their “seriously brutal metalcore” and that they are “better than whatever sixth grade band you were in.” Adams recently interviewed these talented boys and learned, amongst other things, what it’s like for the band to play Times Square:

Jarad: There’s a lot of constructive criticism during the day. The bucket seems to get full every set from now on since Alec has joined the band and everybody’s been looking for us to get a bass player. Everything’s been going very good in Times square. The thing is I hate when we gotta pay for our own food and drinks and hot chocolate or whatever ’cause in Times square in April it’s kind of cold but then in the afternoon it gets hot and then it goes back cold again. We had to pay for hot chocolate, it came out of our expenses.

Here they are performing in New York City: 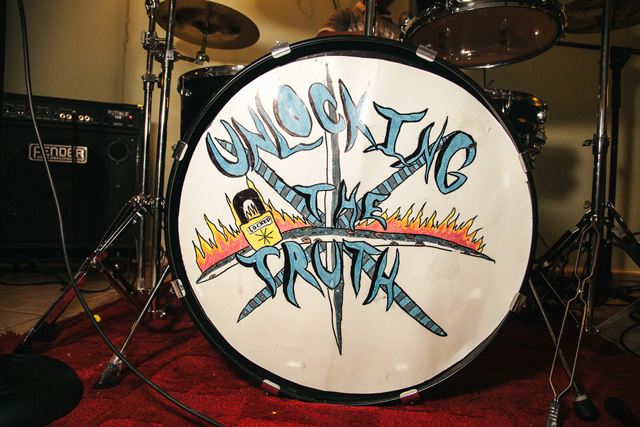 UPDATE – Scott came across Unlocking The Truth playing on the sidewalk in Manhattan.