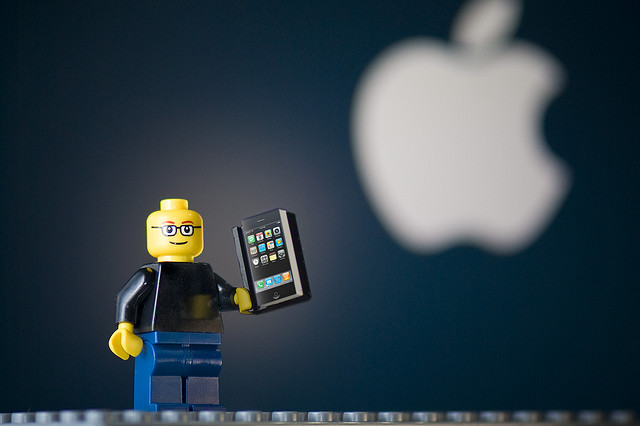 The Washington Post has released a Citizens’ Stamps Advisory Committee planning sheet from the United States Postal Service which includes a list of upcoming collectible stamps, reprints, and rate changes. The designs are broken down into three states of completion: In Design Development, Design Approved, and Not yet In Design.

In addition to a Science Fiction Writers stamp set that was initially set to release in 2013, the 2015 list of collectible stamps includes a Steve Jobs stamp that is still in design development. Though the sheet is from January 7th, all entries are subject to change, delay, or even deletion.

View this document on Scribd