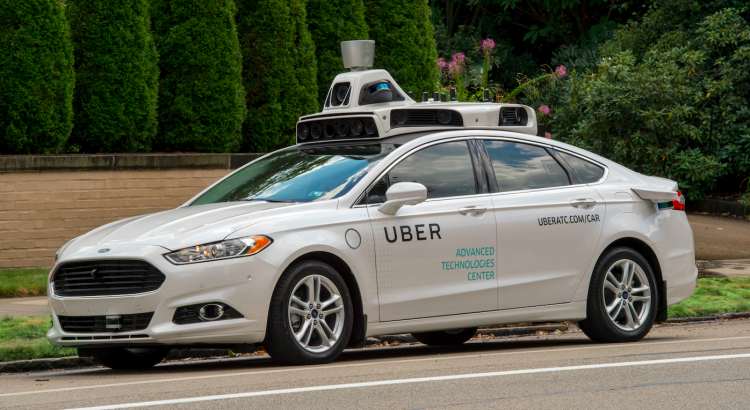 Uber has begun testing self-driving cars in Pittsburgh as a pilot project of their Advanced Technologies Center. The self-driving cars will have a safety driver in the front seat to operate the car when conditions require it, and Uber says they will be sending out the high-tech cars to its “most loyal Pittsburgh customers.”

We’re inviting our most loyal Pittsburgh customers to experience the future first. If a Self-Driving Uber is available, we’ll send it along with a safety driver up front to make sure the ride goes smoothly. Otherwise it’s uberX as usual.

this is me getting yelled at by the Uber safety engineer for smartphoning while not-drivinghttps://t.co/yp3vcbcxXu pic.twitter.com/VBrlxbA8a4

Wired also had the chance to take an Uber self-driving car for a test ride.