British pilots Paul Bonhomme and Steve Jones, who have both been flying together for the past 17 years, recently became the first two people in the world to fly their planes in formation through a 25-foot tall hangar at 185 MPH. Both of the daring pilots had only about 32 feet on either side of them and three feet below them as they shot through the hangar in the Red Bull Barnstorming video. Red Bull shared an interactive 360 video plus an explanation of the engineering and science behind their barnstorming stunt.

Speaking shortly after the first flight through the hangar, Bonhomme, who will be racing in the British stop of the Red Bull Air Race at Ascot in August, said: “Ultimately if we get it wrong we hit a building so pulling up and seeing Steve still there, there was a great sense of relief, but it was really great fun and also slightly bizarre flying through a building with my mate.”

As wingman to Bonhomme, Steve Jones spent half of his time looking across at the other plane as the hangar approached. Speaking about the moments before he flew through the hangar for the first time, Jones said: “There is nothing that quite compares to that feeling when you are 200 yards from the hangar and you’ve got no options, you’re completely hemmed in and you just need to check you’re in line with the gap in the building and press on through it.”

The hangar, based at Llanbedr Airfield in North Wales, was spotted more than six months ago and identified as a possible location for the duo, who had both wondered if the feat was possible for a number of years having been inspired by Barnstorming pilots of the early 1900’s, but had been unable to find a suitable location. (read more) 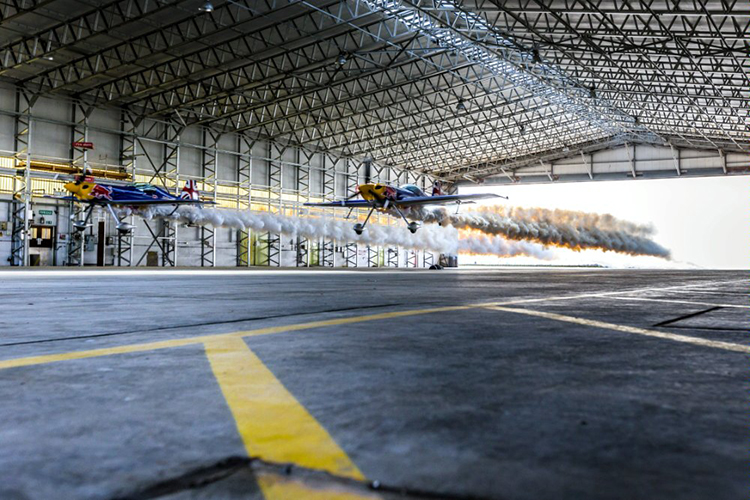 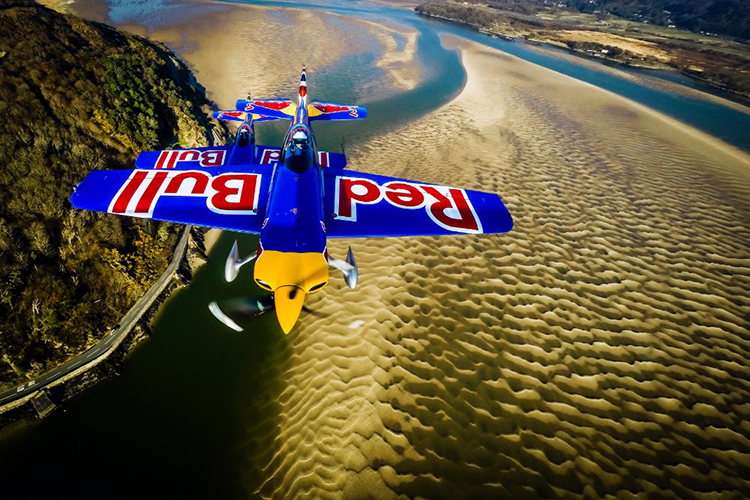 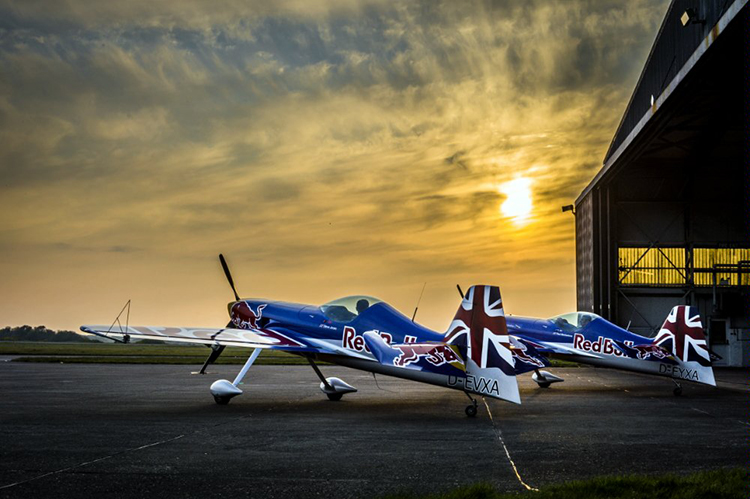