“Transforming” is a stop-motion animated short directed by Mizuki Kawano featuring fingernails designed by manicurist Hatsuki Furutani that come to life thanks to a 3D Systems ProJet 660Pro 3D printer. A total of 521 nails were created in all, replaced one by one to create the animations–including an origami crane that springs to life. The team has also created a behind-the-scenes video detailing the making of the short. 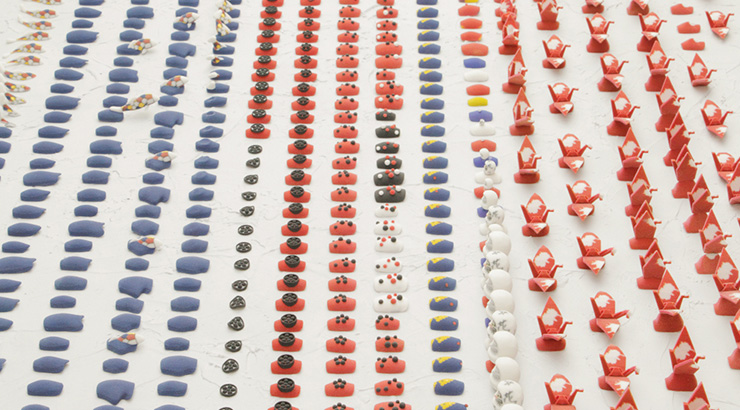 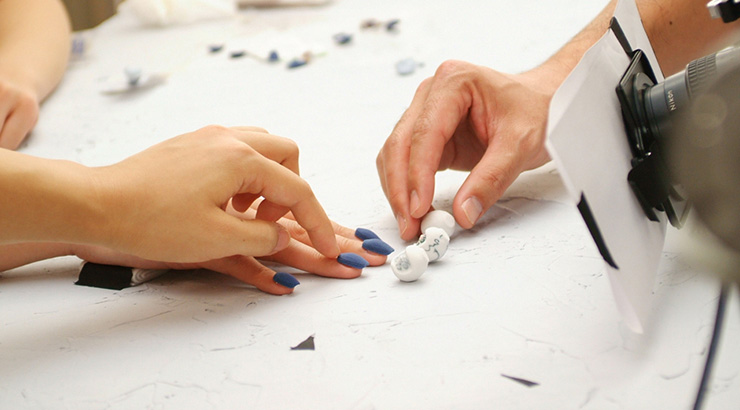 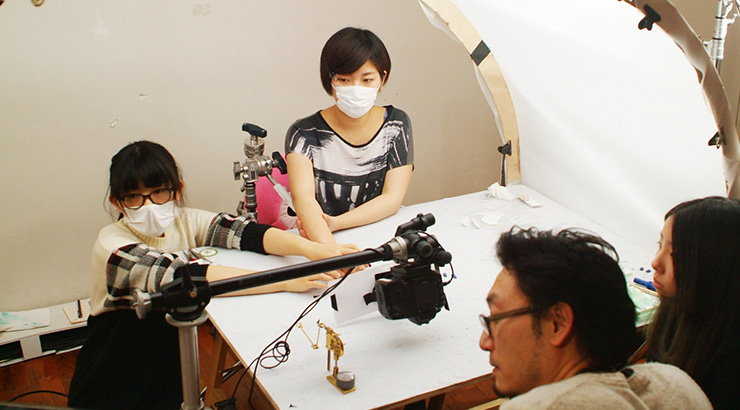 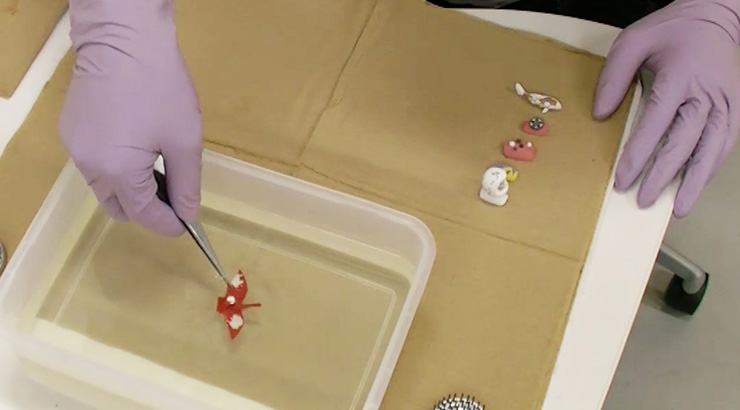 via 3DPrint, The Creators Project