“Your teddy bear has a thousand things to tell you!”

ToyTalk is a San Francisco-based startup toy company founded by Oren Jacob (Pixar’s former CTO) that has the mission “to create entertainment powered by characters and conversation.” They have just released the first teaser video of the product they are building, a Teddy bear that talks with the use of an iPad. Earlier this year, Marshall Kirkpatrick of ReadWriteWeb wrote an in-depth article about ToyTalk (and projected what they might be creating) and today, Drew Olanoff of TechCrunch wrote an article discussing the company’s teaser video. You can sign up for ToyTalk updates at their site.

With a passion for entertainment and technology, ToyTalk strives to break new ground in the art of storytelling and the science of computing. Our founding team has over 60 years of experience at Pixar, thrives in the Internet start-up culture, and has a hand full of advanced degrees in Computer Science to boot! 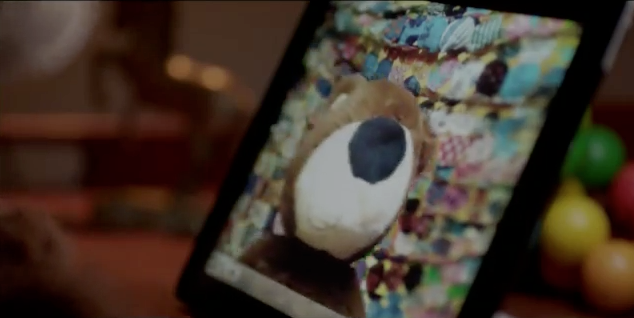 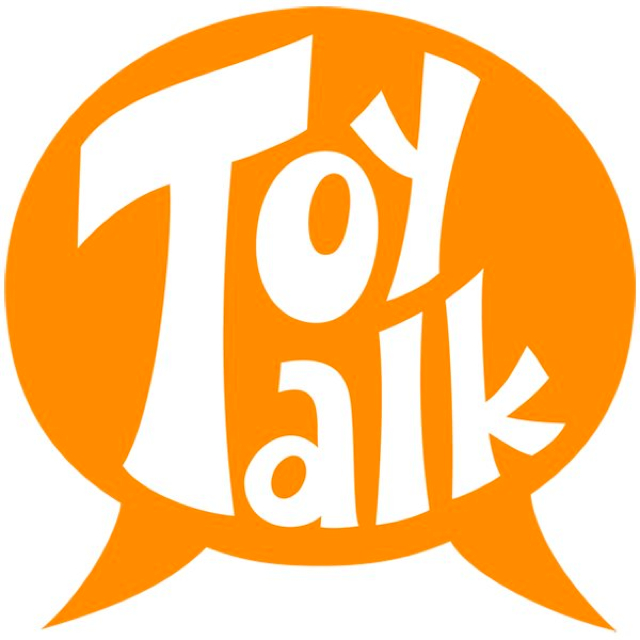