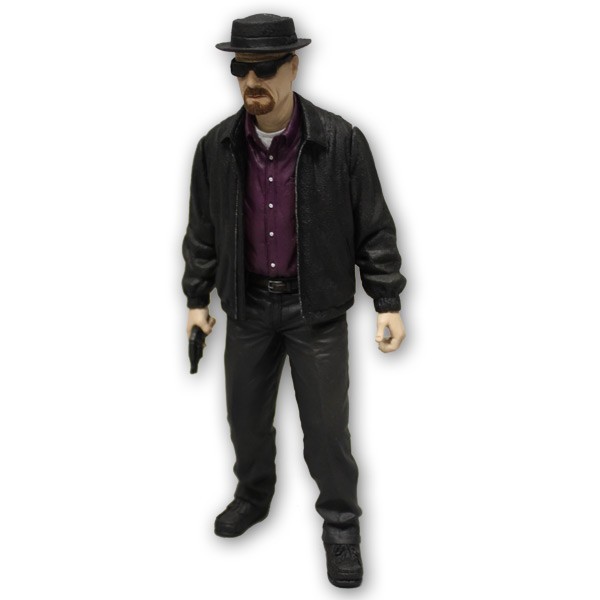 Children mimic their action figures, if you will. Do you want your kid in an orange jumpsuit?

While the figures were marked for ages 15 and up and sold in the adult action figure section of the store, Toys R Us removed the figures from shelves and their website. In a recent statement, Toys R Us said, “Let’s just say, the action figures have taken an ‘indefinite sabbatical.'” The figures, along with other Breaking Bad toys, are available directly through Mezco Toyz.

Actor Bryan Cranston, who played Walter White on the show, had this to say: