Headquartered in New York City, TouchTunes is a company that has developed digital jukeboxes that can be played either by touching the screen or by using a specially-created app for iOS or Android devices. Users pay to play each song and can also “search for songs, create playlists, network with other TouchTunes fans, and more” using their smartphone. Also, the jukebox cleverly doubles as a photo booth. While in Columbus, Ohio, the Laughing Squid tentacle team got to try it out at Classics Sports Bar and had some fun with it. 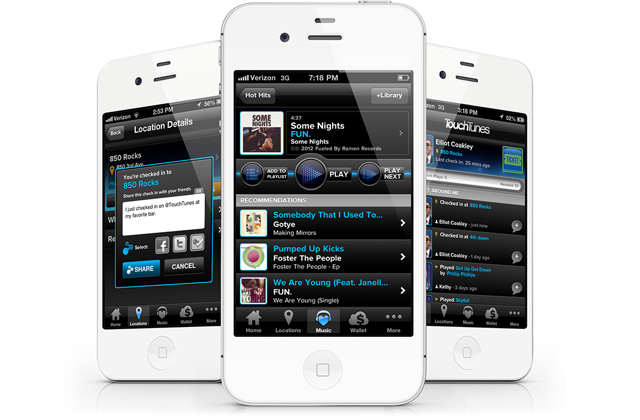