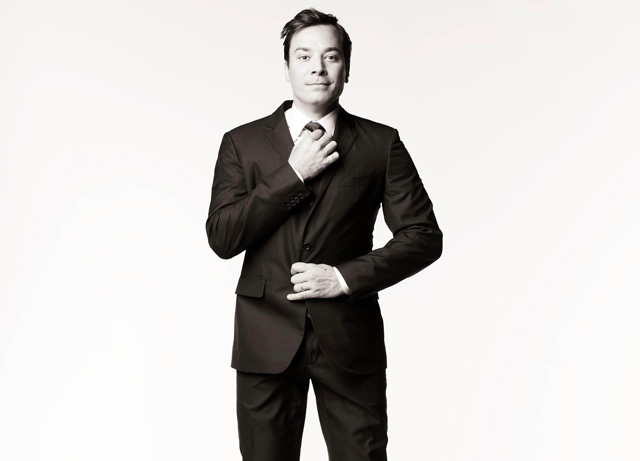 The New York Times is reporting that Jimmy Fallon is slated to succeed Jay Leno as the next TV host of The Tonight Show and that the show will be brought back to New York City. The changes are expected to happen by the fall of 2014. Fallon is the current host of Late Night with Jimmy Fallon.

NBC has quietly begun work on a new studio in its headquarters building at 30 Rockefeller Plaza as the home for the new “Tonight” show. The studio is part of a general reconstruction of the building being undertaken by Comcast, which this week completed a full takeover of NBC Universal.

An NBC spokeswoman declined to comment on the move, other than to say the network was building a new state-of-the-art studio for Mr. Fallon.

A move to New York would return “Tonight” to its roots, after an absence of more than four decades…