Tom Wilson, the actor who played Biff, Griff, and Buford Tannen in the Back to the Future films, has released a video where he talks about growing up during the pop art movement and how his movie fame has turned him into a pop icon. Tom’s response to “entering the pop movement as an actor, becoming a legendary icon, and then being chewed up by its insatiable cannibalism” is creating his own pop art paintings featuring Back to the Future characters. 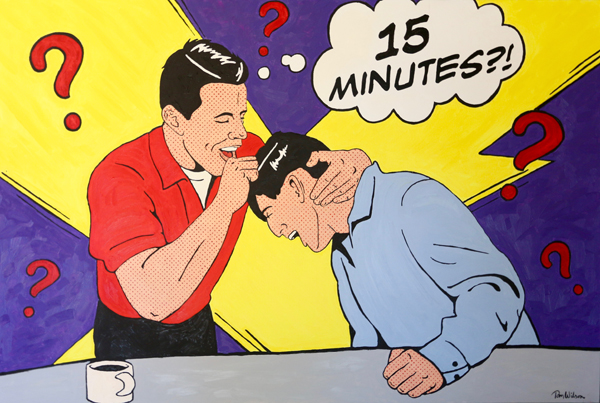 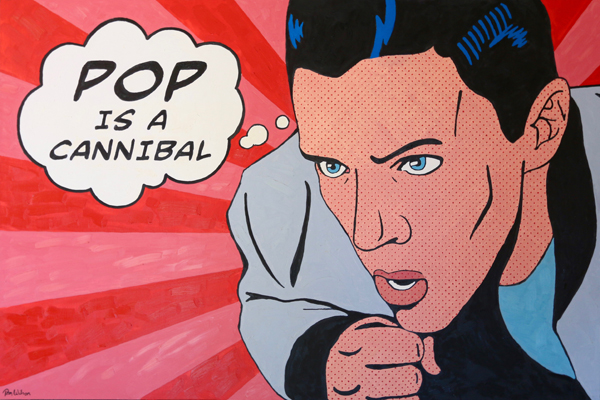 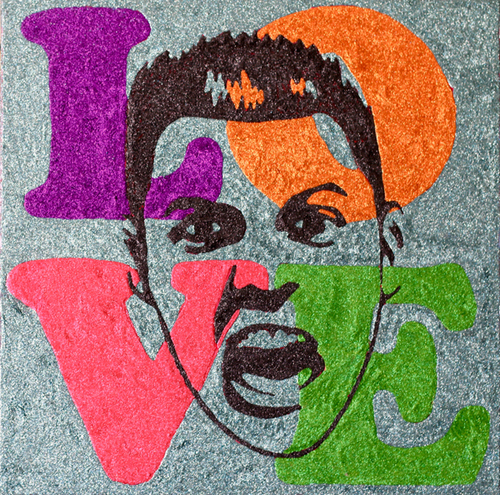 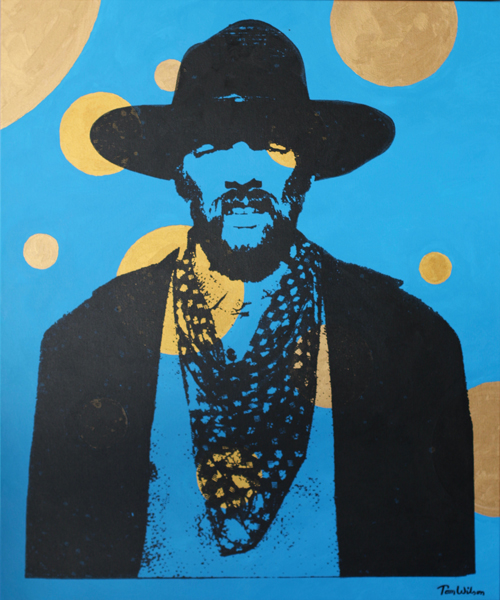 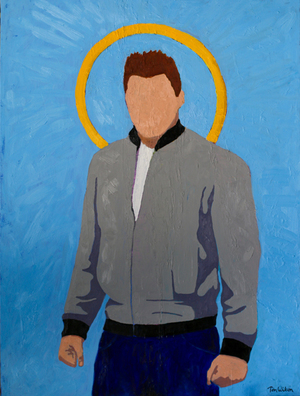