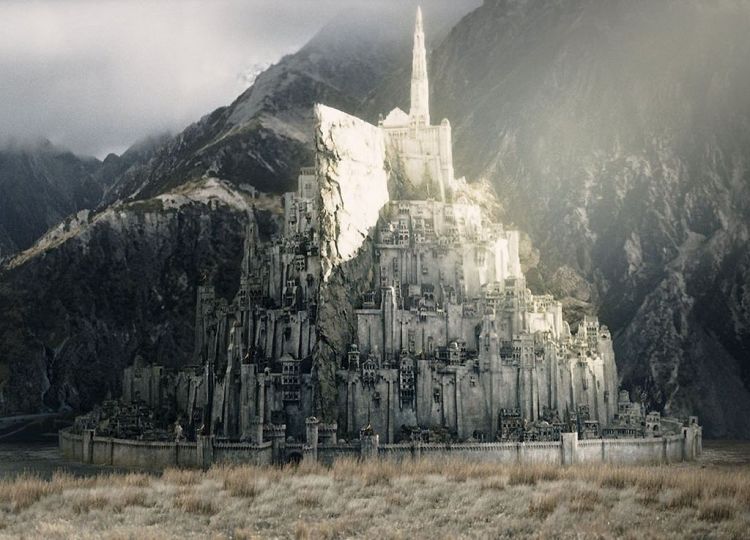 Fans of fantasy author J.R.R. Tolkien are currently trying to raise nearly $3 billion with an Indiegogo campaign to build a real-world version of the city of Minas Tirith from Tolkien’s Lord of the Rings trilogy. Backers can claim plaques with their name, overnight trips, and even a lordship or ladyship of the finished city.

If the campaign fails to raise its ambitious fundraising goal perhaps fans can visit Mont Saint-Michel in Normandy, France which was Tolkien’s inspiration for Minas Tirith. 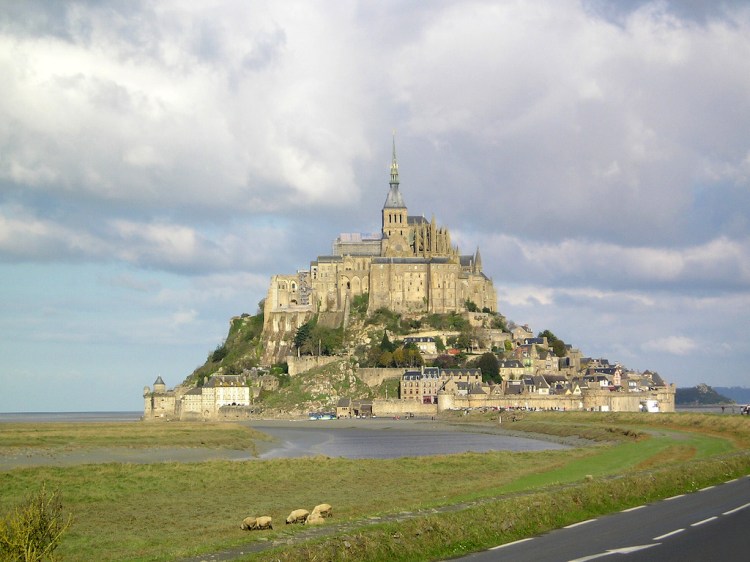