To Be Takei is an upcoming documentary directed by filmmaker Jennifer M. Kroot that examines the life of actor, activist, and social media icon George Takei. Best known as the USS Enterprise helmsman Hikaru Sulu on the original Star Trek series, Takei has maintained prominence in recent years as an LGBT activist, popular social media figure, and due to frequent cameo appearances on shows like Futurama and Archer.

The documentary follows the actor’s life from his early years spent in a World War II Japanese American internment camp to his rise as one of the most prominent Asian-American actors on television. The movie is scheduled to release in theaters on August 22nd, 2014.

I was the best helmsman in the galaxy — and put to rest all of those stereotypes about Asian drivers. 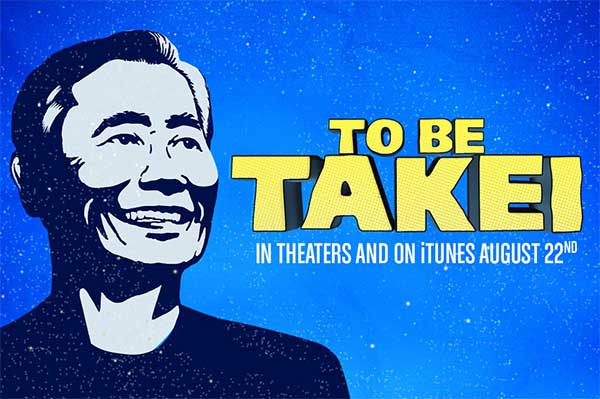 via The A.V. Club