To Be or Not To Be is a choose-your-own adventure game by Tin Man Games that is based on Ryan North’s adaptation of William Shakespeare’s Hamlet. Ryan North initially released the original adaptation of To Be or Not To Be–which features art from Kate Beaton (Hark! A Vagrant) among others–as a choose-your-own adventure book in 2013.

William Shakespeare’s Hamlet has finally been restored to its original second-person non-linear branching narrative format. Now it’s up to YOU to decide what happens next. Play as Hamlet and revenge your father’s death. Play as Ophelia and make scientific discoveries. Play as King Hamlet, Sr. and die on the first page! 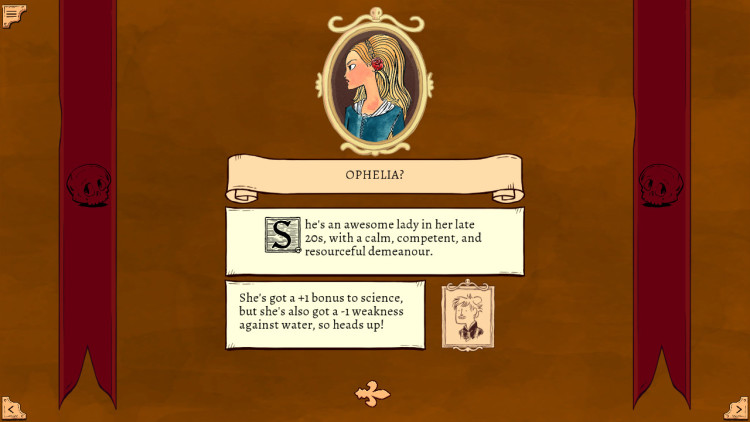 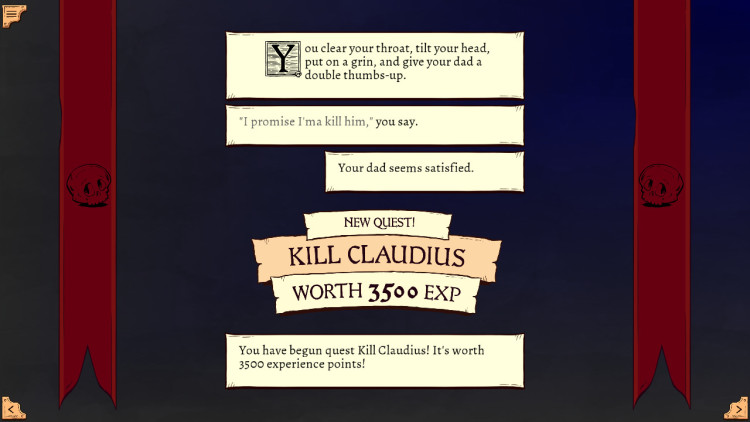 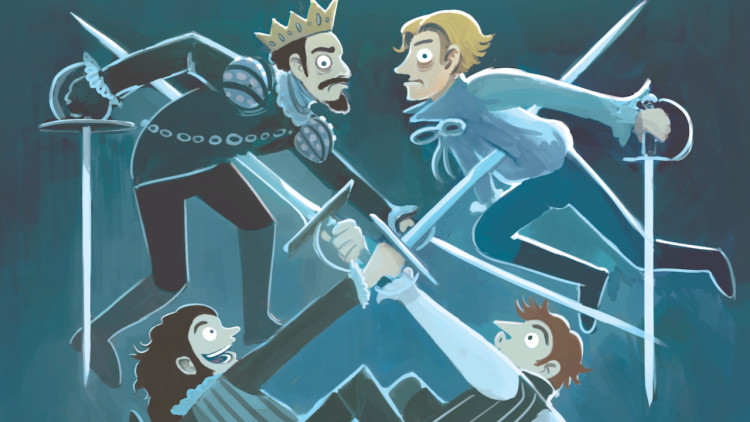 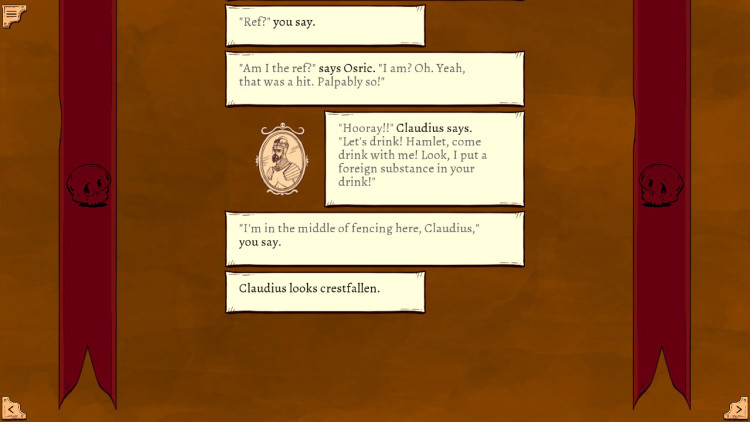 images via To Be or Not To Be

via Pocket Tactics, The Awesomer