Marvel has released a debut teaser trailer, movie poster and images for the upcoming superhero film, Thor: The Dark World. This sequel, which takes places after Thor (2011) and The Avengers (2012), brings the mighty thunder god back to save us all from an evil shadowy enemy. Many familiar faces from the original cast will return, including: Chris Hemsworth (Thor), Natalie Portman (Jane Foster), Tom Hiddleston (Loki), Anthony Hopkins (Odin) and more. Thor: The Dark World is scheduled to slam down in theaters on Friday, November 8, 2013.

Here is the official synopsis from Marvel:

Marvels ‘Thor: The Dark World’ continues the big-screen adventures of Thor, the Mighty Avenger, as he battles to save Earth and all the Nine Realms from a shadowy enemy that predates the universe itself. In the aftermath of Marvels “Thor” and “Marvels The Avengers,” Thor fights to restore order across the cosmos…but an ancient race led by the vengeful Malekith returns to plunge the universe back into darkness. Faced with an enemy that even Odin and Asgard cannot withstand, Thor must embark on his most perilous and personal journey yet, one that will reunite him with Jane Foster and force him to sacrifice everything to save us all. 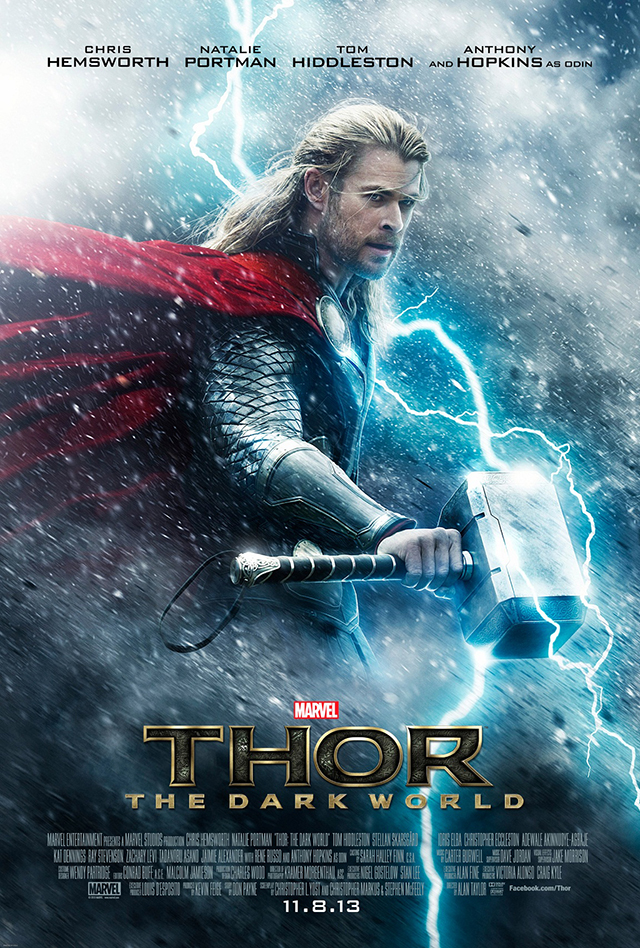 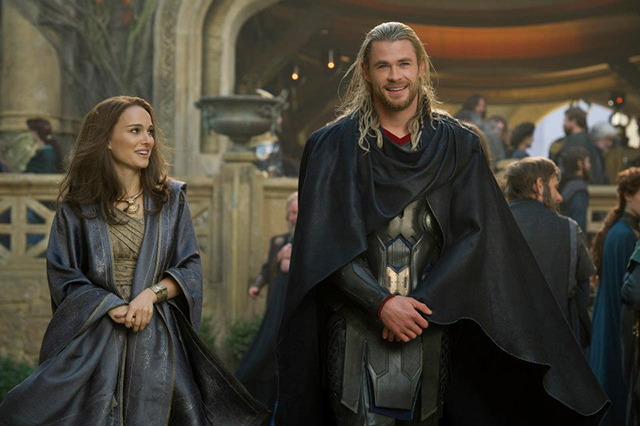 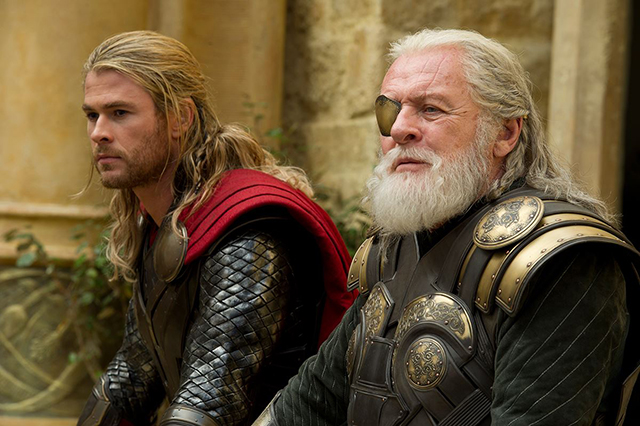 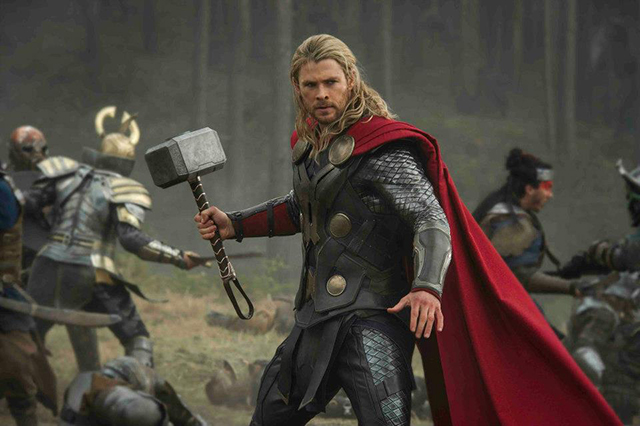