Let go self obsession and be set free.

This is Vanity is a short film directed by Oliver Goodrum and written by Alexander Craig that tells the story of “a tiring mother who struggles to protect both herself and her disabled teenage daughter from the continual attacks of local adolescents.” After the authorities have failed to help, she seeks “a far greater power than can be found on her failing human plane.” The film is the first part of a planned trilogy which includes This Is Vanity, This Is Iniquity, and This Is Solidarity. The end of this short film features a hidden trailer for This Is Iniquity. 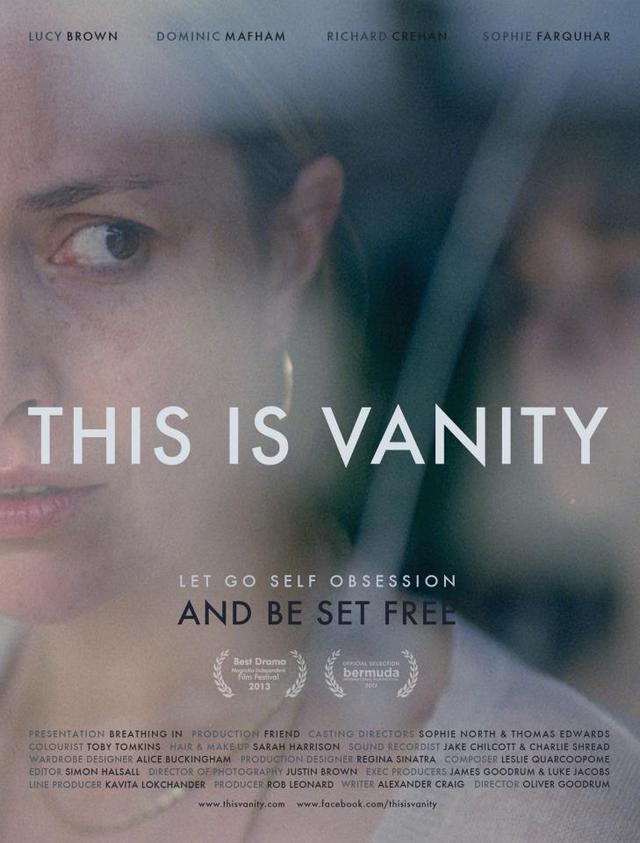 image via This Is Vanity