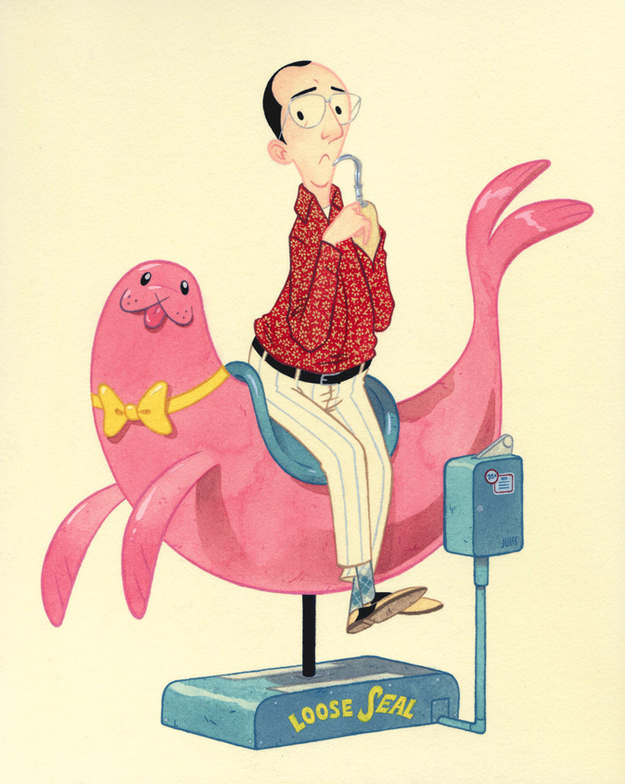 Out on a Limb by Julian Callos

There’s Always Money In The Banana Stand is a Gallery1988 Melrose group art show created as a tribute to the tv series, Arrested Development. The opening reception is Friday, June 29, 2012 from 7 pm to 10 pm and the show runs through July 21, 2012. An online preview of the show is available at Gallery1988’s blog. 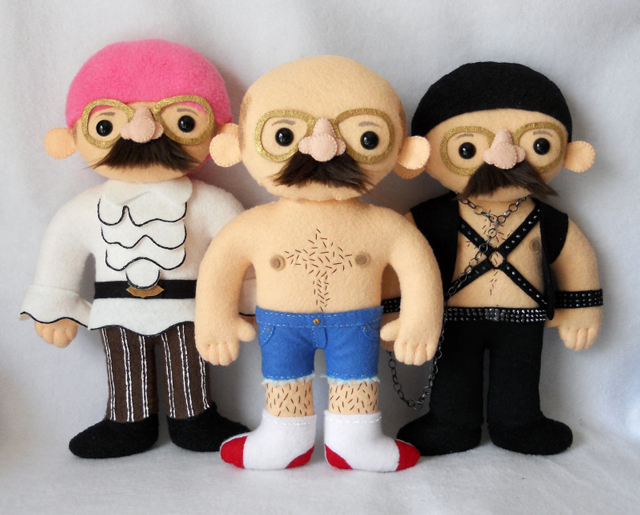 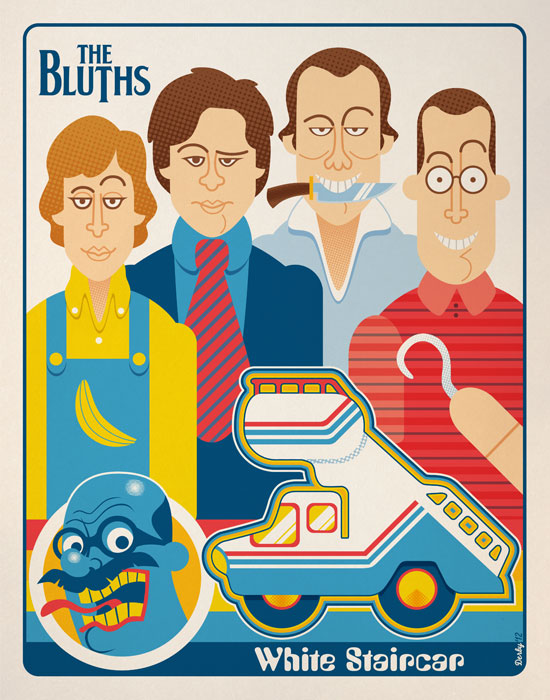 …this portrayal of the Bluths (and in-law, Tobias) is an homage to the Beatles’ “Yellow Submarine”. The inspiration came from the idea of a “blue” Tobias being a “Blue Meanie”, and the rest just fell into place from there… 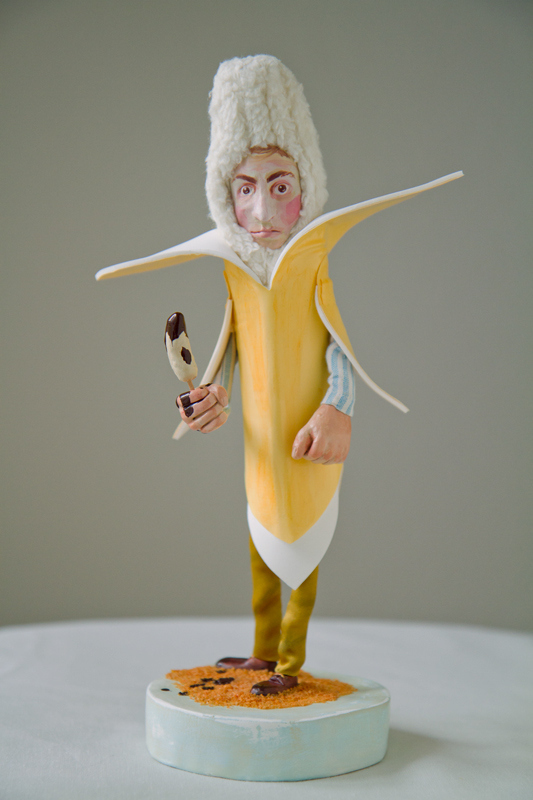 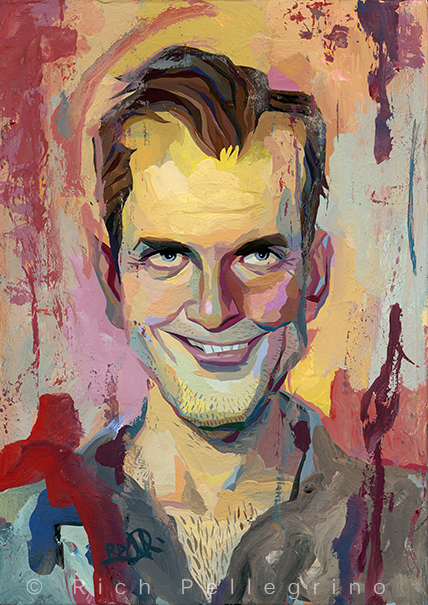 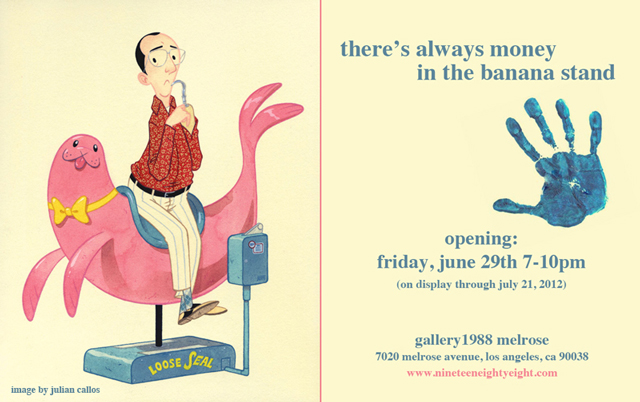