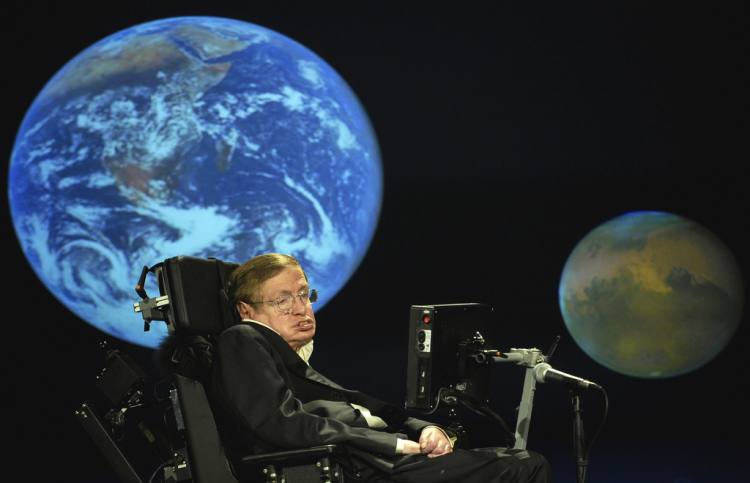 In an interview in the January issue of Wired magazine, physicist Stephen Hawking said he would like to play the villain in a James Bond movie, saying his wheelchair and computerized voice would “fit the part.”

The full interview will be released in the magazine on Thursday, December 4, 2014. In addition to Hawking’s aspirations to challenge 007, the interview also covers the film The Theory of Everything about Hawking’s life, his iconic computer-synthesized voice, and his motor neuron disease.

My ideal role would be a baddie in a James Bond film. I think the wheelchair and the computer voice would fit the part.