RC MEDIA WORLD has shared footage of the world’s largest remote control airplane, created by Adi Pitz, taking flight at Airlinertreffen 2015 in Oppingen, Germany with pilot Rainer Kamitz at the controls. The 1/13 scale model, which was built as a stunning replica of a Virgin Atlantic 747-400 aircraft, is approximately 131 pounds with a wingspan of 16.24 feet and a length of 17.8 feet. Pitz has posted photos of the build process and the airplane in flight. 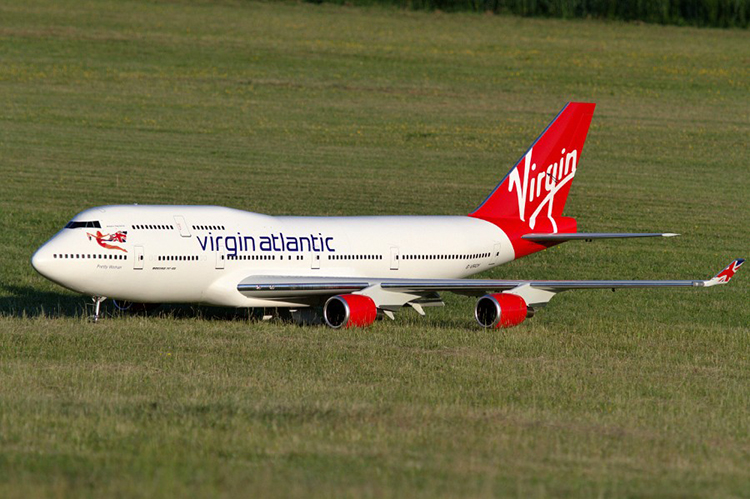 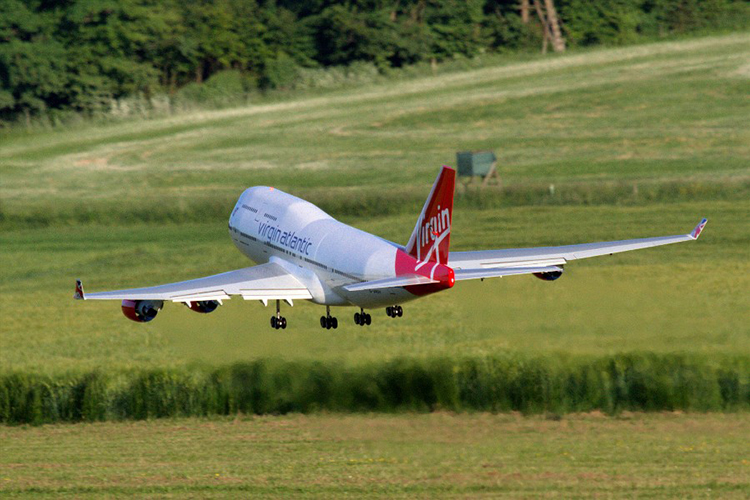 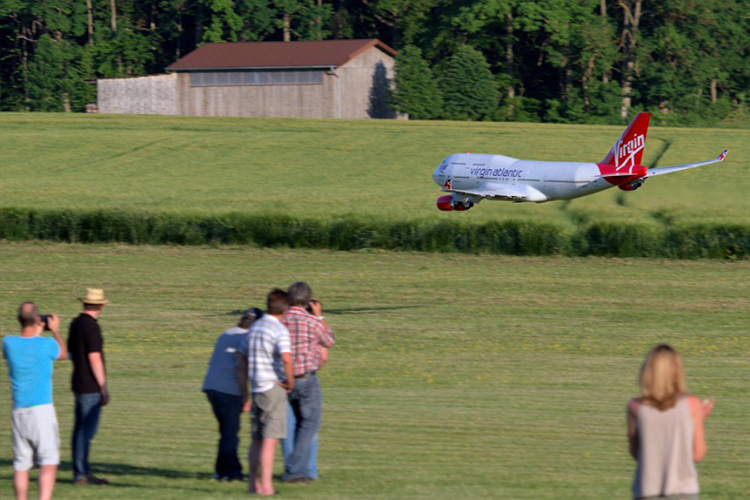 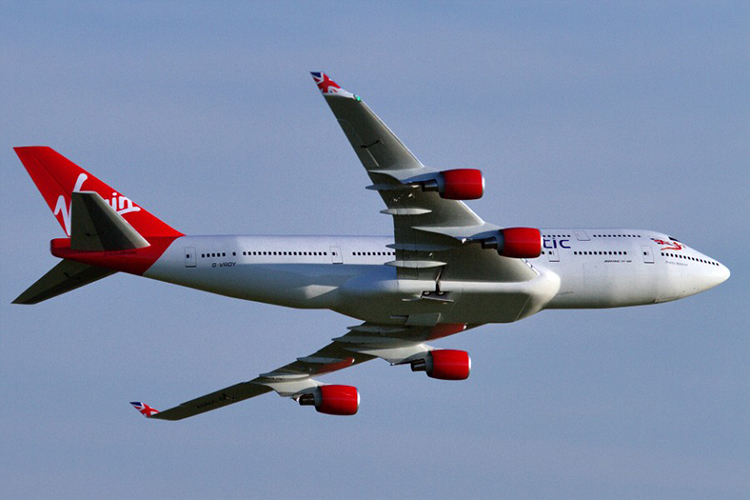 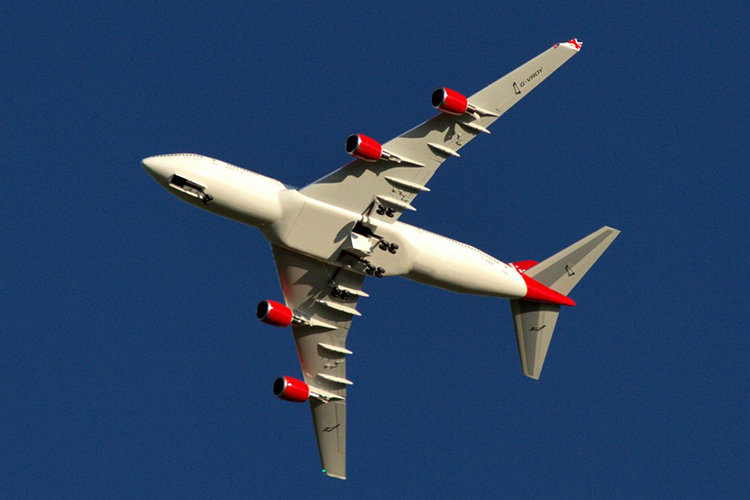 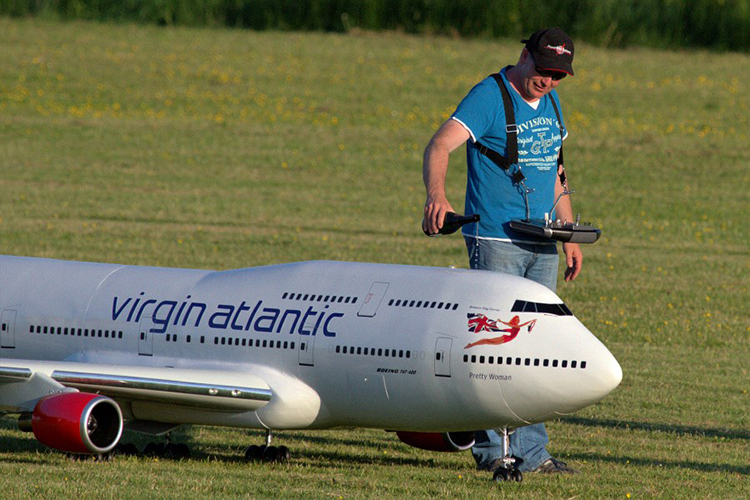