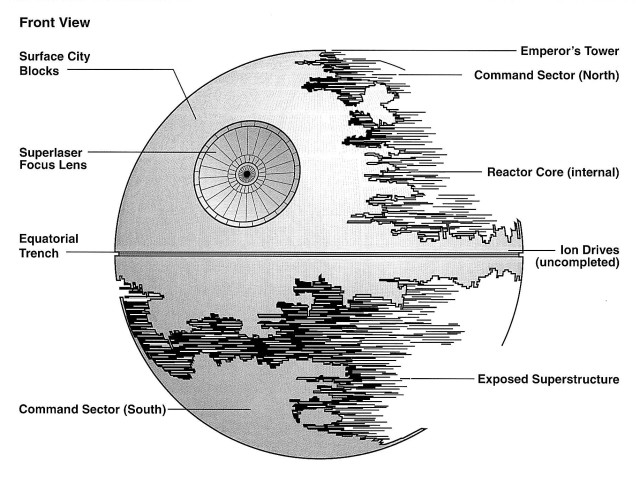 The White House has posted an amusing official response to the petition to build a functioning Death Star by 2016.

The Administration shares your desire for job creation and a strong national defense, but a Death Star isn’t on the horizon. Here are a few reasons:

– The Administration does not support blowing up planets.

– Why would we spend countless taxpayer dollars on a Death Star with a fundamental flaw that can be exploited by a one-man starship?

New Response: This Isn't the Petition Response You're Looking For https://t.co/GPW1u2nH