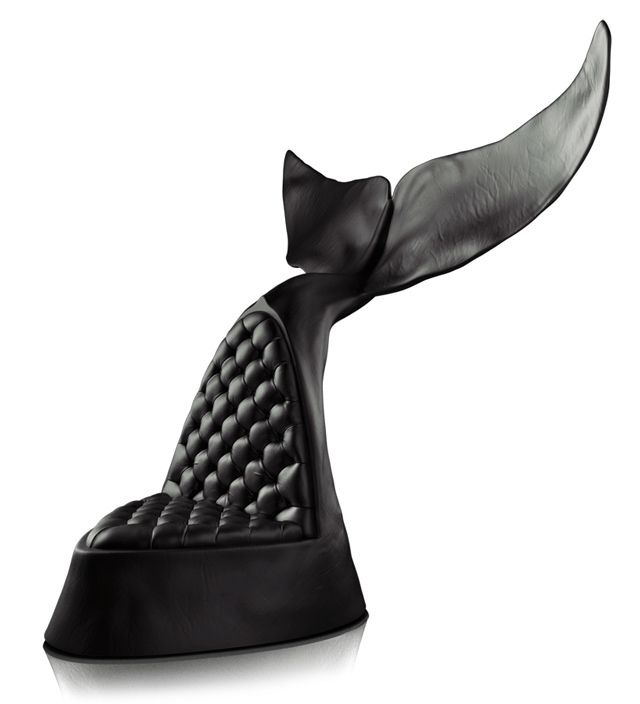 Spanish designer Maximo Riera has added the final piece to his Animal Chair Collection, the Whale Chair. We have previously posted about his Walrus Chair, Rhino Chair, and Octopus Chair.

…’whale chair’, honours the blue whale, the world’s largest animal. the context of this project closely relates to riera’s connection to the sea. the furniture series makes a comparative statement on the current state of our eco-system and how we deal with the relationships between the animal kingdom and human beings. within the animal chair medley, ‘whale chair’ was designed to be the centerpiece making it ideal for open spaces due to its extensive its size and dimension. the fin is showcased in a manner that replicates the lift of its tail fluke in the water, while its asymmetry balances the composition of span in relation to the seat. this piece serves as a reminder that we need to understand how to responsibly sustain our marine life population to prevent a decline in our earth’s endangered species. 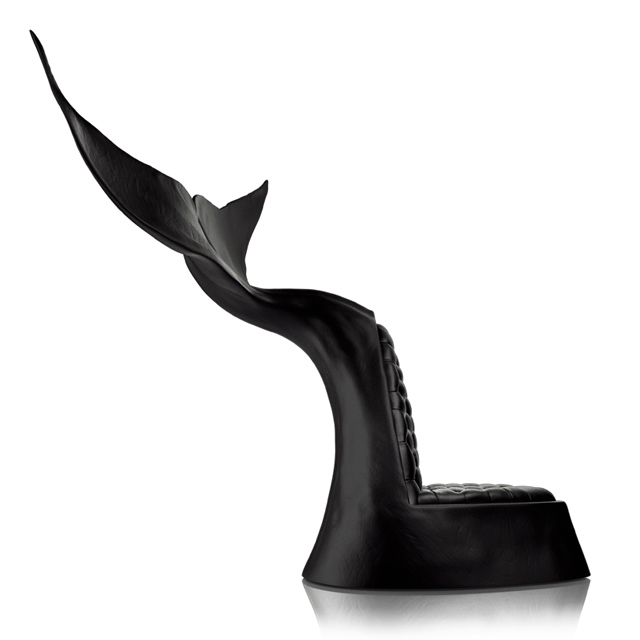 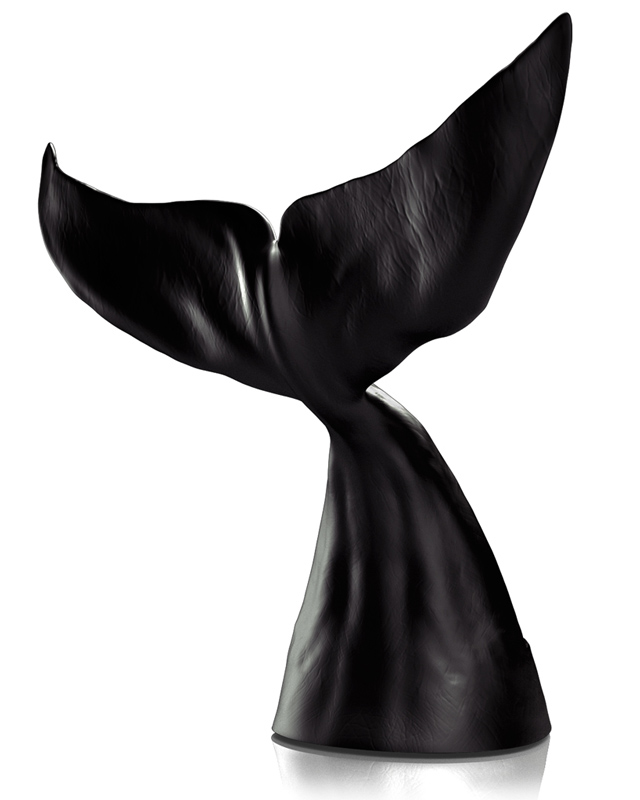