Eclectic Method has released “The Wes Anderson Mixtape,” a fun remix of the many creative movies created by director and screenwriter Wes Anderson. The song is available to download online in MP3 format at Soundcloud.

Great directors create their own genre and Wes Anderson movies are a genre unto themselves. His films are played out in linear motion, his actors moving like costumed dolls in a vast toy house. It’s as much theater as film. Here are Anderson’s movies remixed like a cross section of a doll’s house – the themes and styles blended and mashed together. 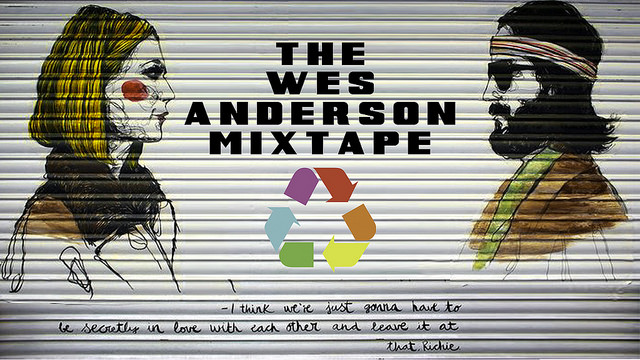