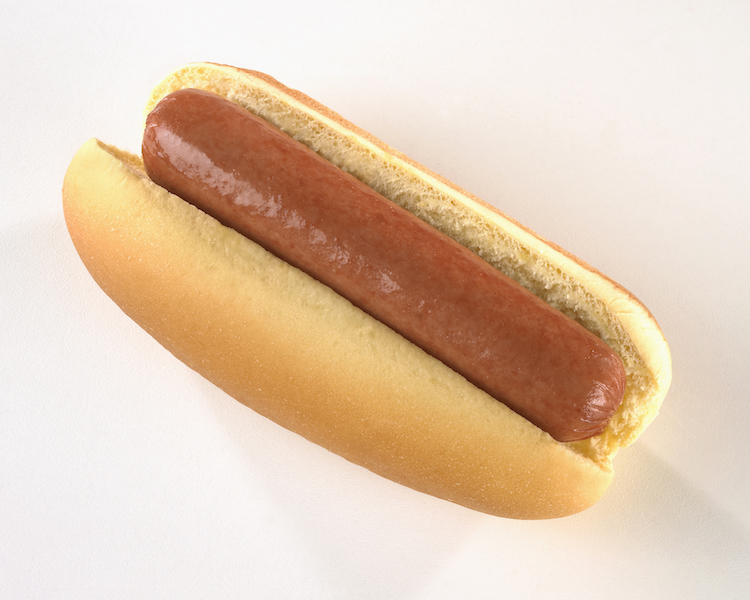 There has been a long-standing debate about whether a hot dog qualifies as a sandwich. Everyone from celebrity chef Alton Brown to comedian Hannibal Buress have given their opinion, and the debate is a matter of settled law on John Hodgman‘s Judge John Hodgman podcast, dating back to his ruling in a 2014 columnette in the New York Times Magazine.

Today the United States National Hot Dog and Sausage Council has weighed in with their official ruling that a hot dog is not a sandwich, but rather it is its own category.

As the official voice of hot dogs and sausages, the National Hot Dog and Sausage Council (NHDSC) is primed to settle this debate once and for all, and our verdict is…a hot dog is an exclamation of joy, a food, a verb describing one ‘showing off’ and even an emoji. It is truly a category unto its own.

Limiting the hot dog’s significance by saying it’s ‘just a sandwich’ is like calling the Dalai Lama ‘just a guy.’ Perhaps at one time its importance could be limited by forcing it into a larger sandwich category (no disrespect to Reubens and others), but that time has passed. We therefore choose to take a cue from a great performer and declare our namesake be a “hot dog formerly known as a sandwich.”