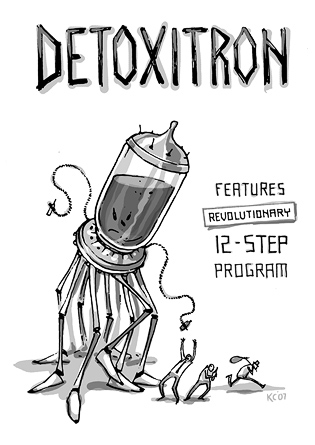 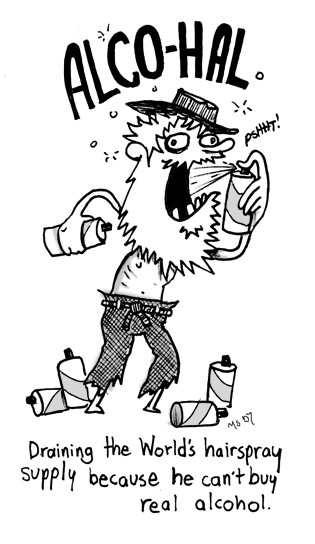 The Superest is a brilliant ongoing game where one artist draws a superhero character with a specific power and then the next artist draws another superhero character whose power cancels the the power of the previous character and so on. The game, which reminds me of the Exquisite Corpse technique developed by the Surrealists in the 1920’s, features illustrations by Kevin Cornell and Matthew Sutter, as well as the occasional guest artist. To follow all of the action of the series so far, start with the first character, The Unopposinator and then work you way up from there.