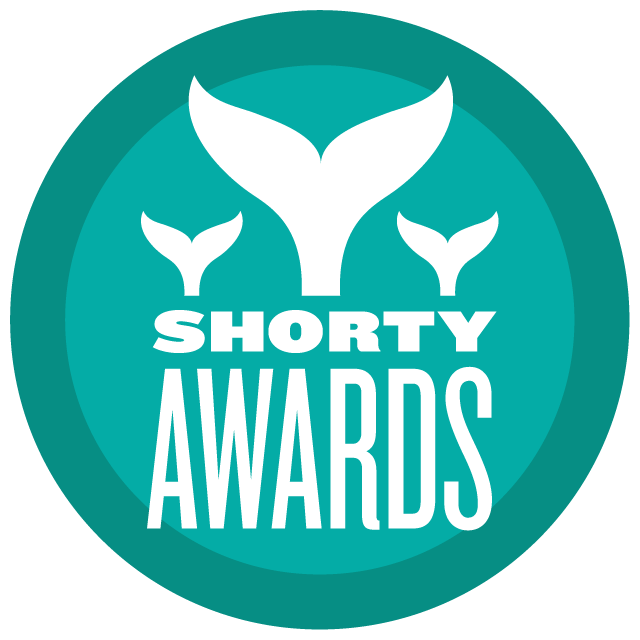 The sixth annual Shorty Awards, the awards show that recognizes the best producers of short content on social media, is now accepting nominations via Twitter. The ceremony will be held on April 7th, 2014 in New York City and will also be livestreamed for viewers at home.

image via The Shorty Awards