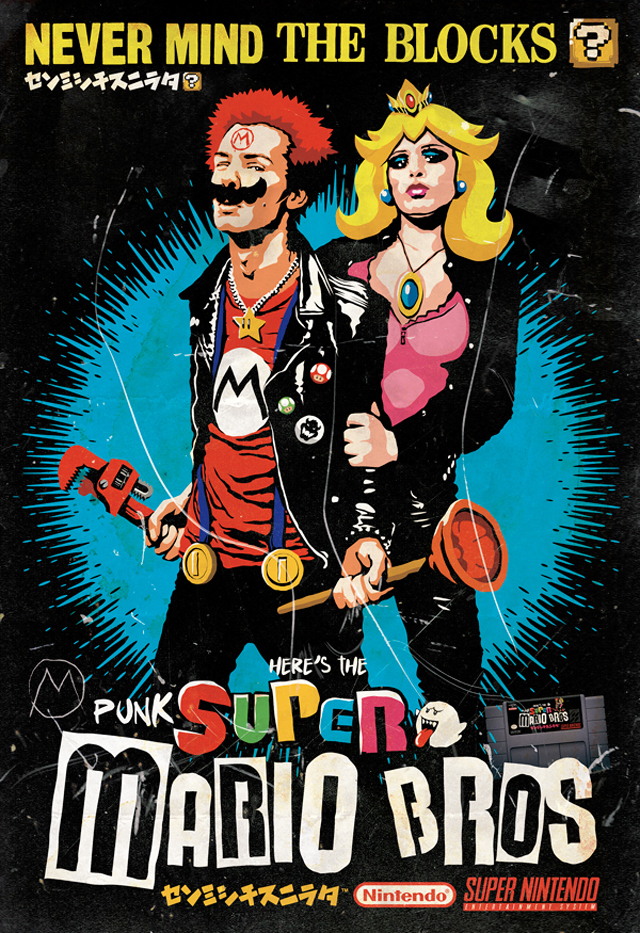 When Nintendo World, the official magazine for the japanese videogame giant in Brazil, invited me to bring my personal vision to one of the greatest company’s characters, I couldn’t be happier. Been a retro gamer since the NES times, I take games as a form of art and one of my inspirations in pop culture along with cinema, tv, comics, music and others.

I decided to go with everyone’s favourite italian plumber. Instead of simply trying to make Mario look badass (like loads of pointless fan-arts across the web), I wanted to challenge myself, choosing the most improbable and badass real life characters I could think of, and make them impersonate Mario and his universe, yet keeping both visual sources totally recognizable in their concepts. 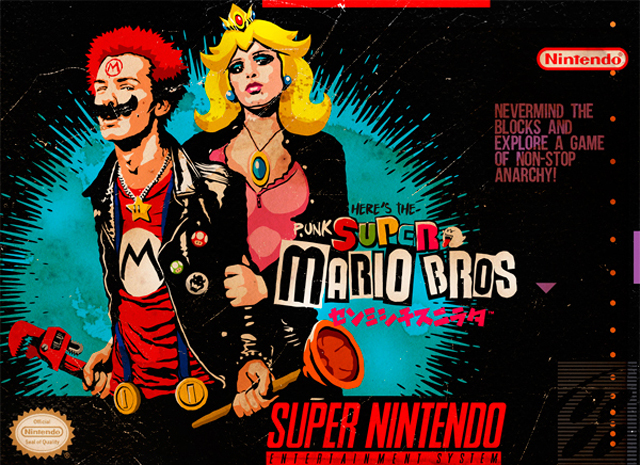 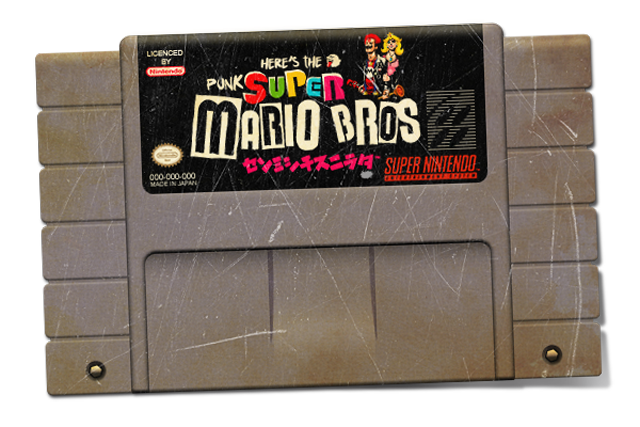 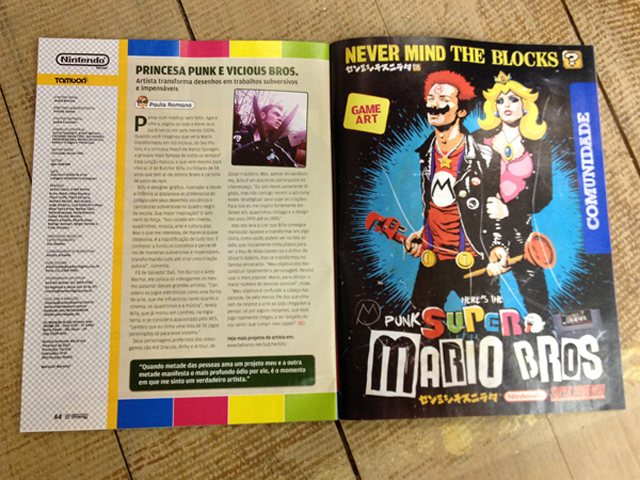