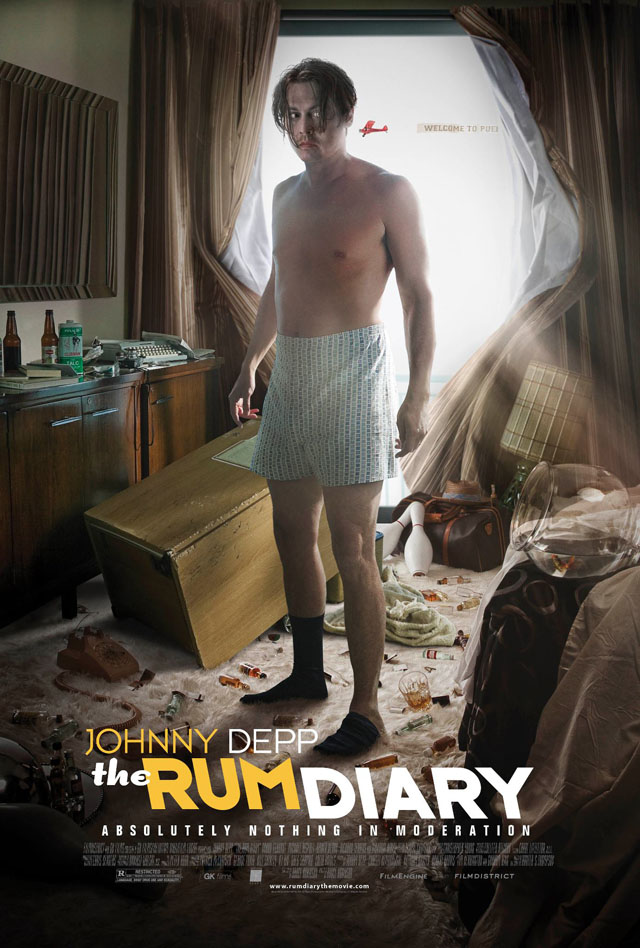 The Rum Diary is an upcoming film based on Hunter S. Thompson’s book of the same name (trailer). Directed by Bruce Robinson, the film follows the booze-addled exploits of a renegade journalist in Puerto Rico–the story was inspired by Thompson’s experiences in Puerto Rico in 1960.

In anticipation of the film’s release on October 28, Playboy Magazine has posted a series of articles and image galleries chronicling its own relationship with the notorious writer.