Have you ever paused a game just to hear the music play? There are thousands of artists inspired by those same sounds. Cover bands are performing phenomenal versions of nostalgic music and chiptune artists are challenging themselves with the original game music methods. Tribute albums are causing collaboration and communication between fans and their favorite composers. Remix communities are resulting in new composers to score the next generation of games. Festivals are developing into friends and families all because of video game music. We want to capture this phenomenon from many different angles to showcase the amazing communities, people, and effects this music has fostered. 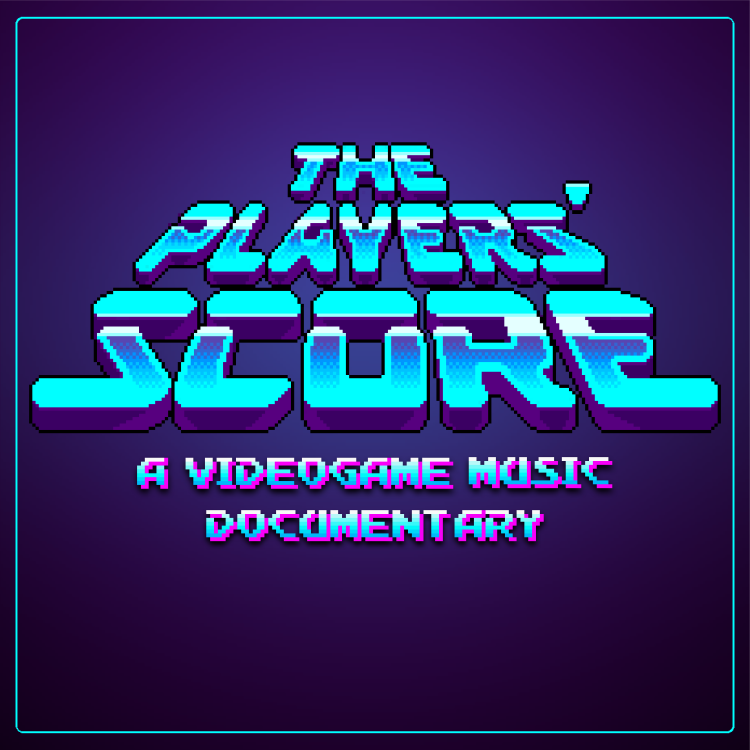 image via The Players’ Score