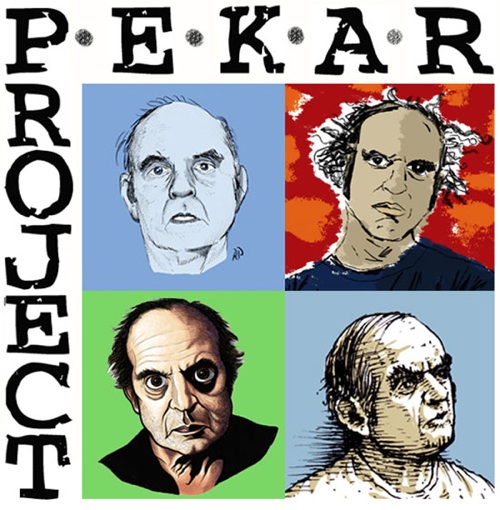 Harvey Pekar’s been mining the mundane for magic for more than 30 years in his autobiographical American Splendor comics. Now he has teamed with SMITH and four remarkable artists — Tara Seibel, Joseph Remnant, Rick Parker, and Sean Pryor — to create his first ongoing webcomic series. New stories appear every other week, with interviews, creator spotlights, and behind-the-scenes goodies.