The Pathfinder fights for a new home for humanity in the official gameplay trailer for Mass Effect: Andromeda, the latest game in the popular Mass Effect series. The game will be released for Xbox One, PS4, and PC and is available to preorder now.

Mass Effect: Andromeda puts you in the role of the Pathfinder; an elite soldier, explorer and guide tasked with finding humanity a new home an uncharted galaxy. From arresting visuals and thrilling combat, to epic story and characters, Mass Effect: Andromeda is truly the next generation of Action/RPG gaming. 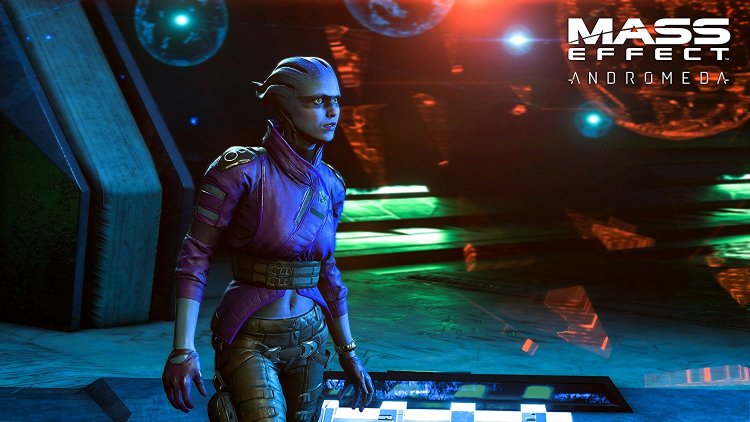 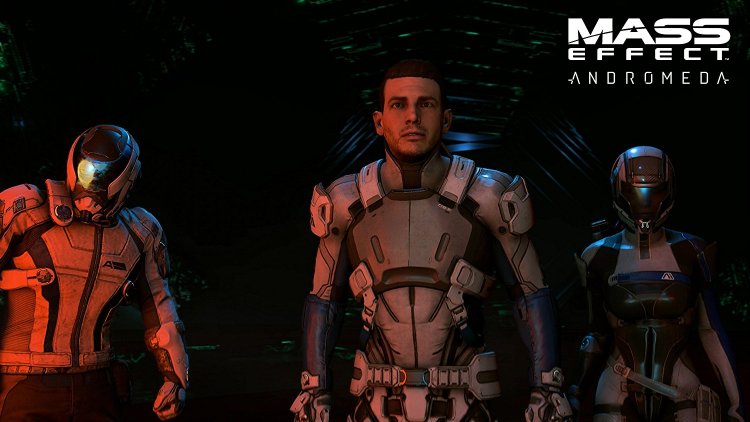 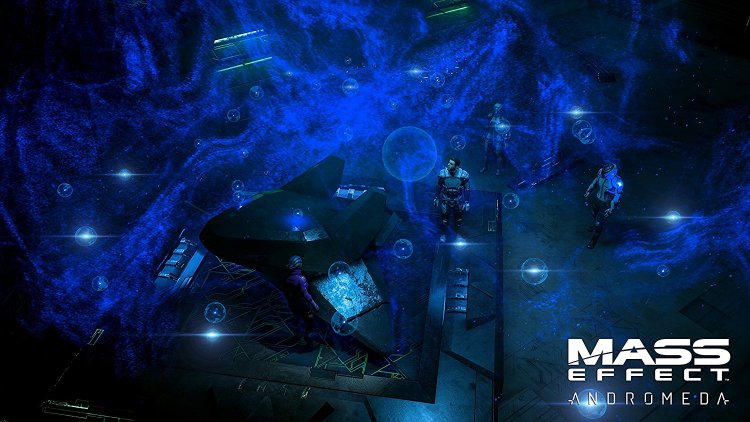 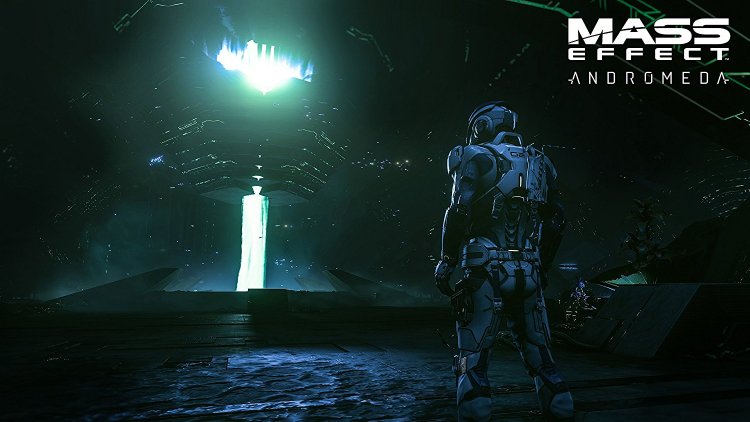