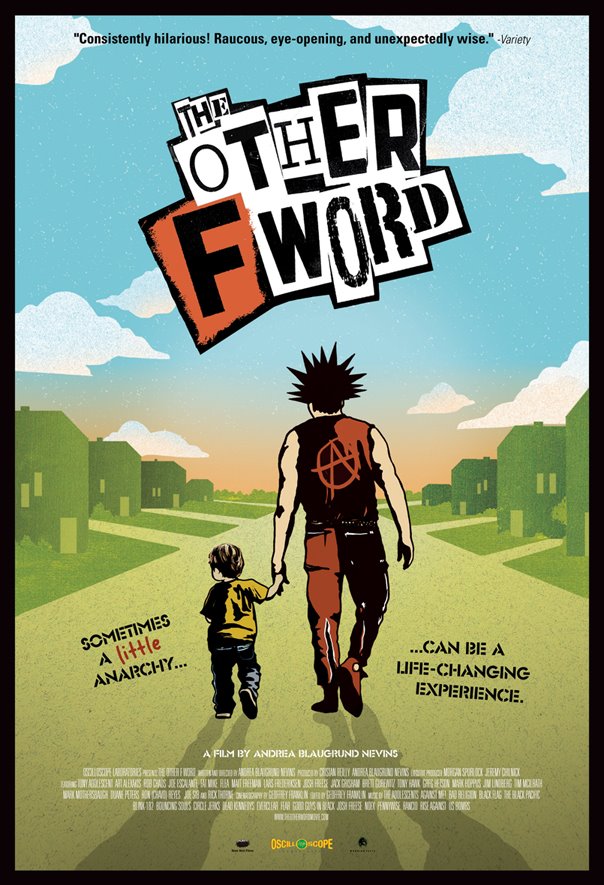 The Other F-Word, directed by Andrea Blaugrund Nevins, is a documentary about what happens when famous punk rock musicians become fathers (trailer). The film is being screened at select theaters.

via Brand Flakes For Breakfast