Eclectic Method has created a remix of the original 1984 American science fantasy comedy film Ghostbusters in celebration of the movie’s 30th anniversary.

It’s Halloween and it’s been 30 years since Ghostbusters was released so Eclectic Method is hitting two bats with one pumpkin with this Ghostbusters remix. Harold Ramis and Dan Aykroyd’s classic gets the rewind…..streams are crossed, Zuul prepares us for the coming of Gozer and the Stay Puft Marshmallow man appears in all his guises. 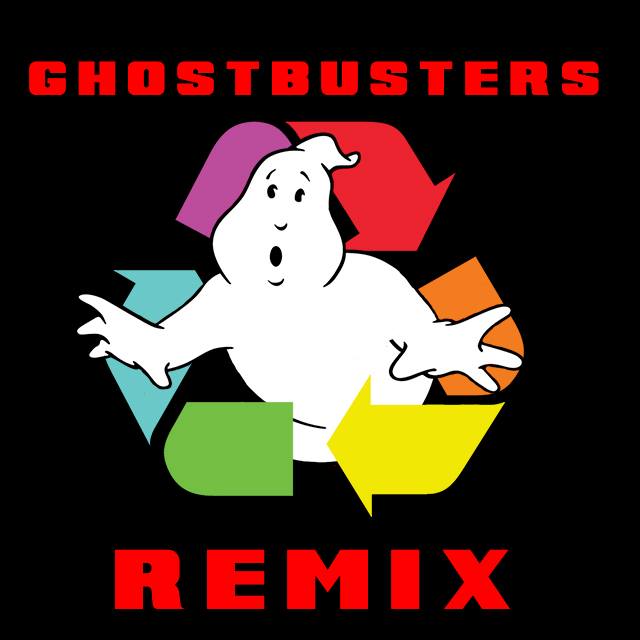