The Arduino-based design of the Open Enigma Project, which recently launched a Kickstarter crowdfunding campaign, comes from a design originally made for Instructables by the same people behind the Open Enigma Project. Though the full schematics are already available on Instructables, the crowdfunding campaign is specifically designed to provide pre-built models.

Imagine having this iconic device on your desk: You can use it to simply display a scrolling marquee of any text message on its unique LED screen or encrypt/decrypt any information you wish using (still today) a very secure key. This is an ideal device to teach or learn about encryption, history & math. Because of its open software & the community of developers, the possibilities are endless & your reward is bound to increase in value over time as new applications (like e-mail encryption, secure router, etc) are written. 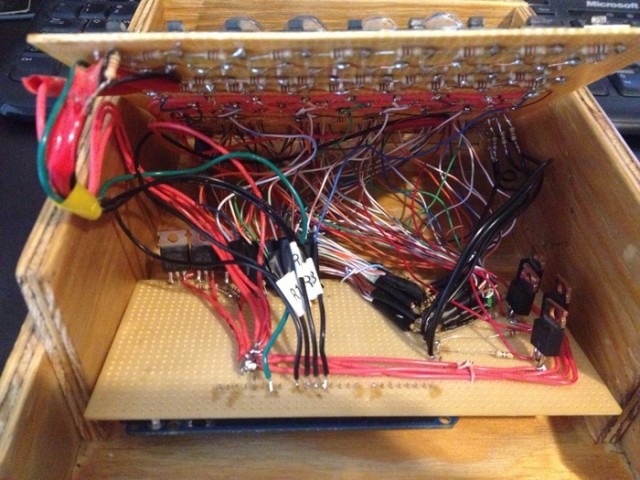 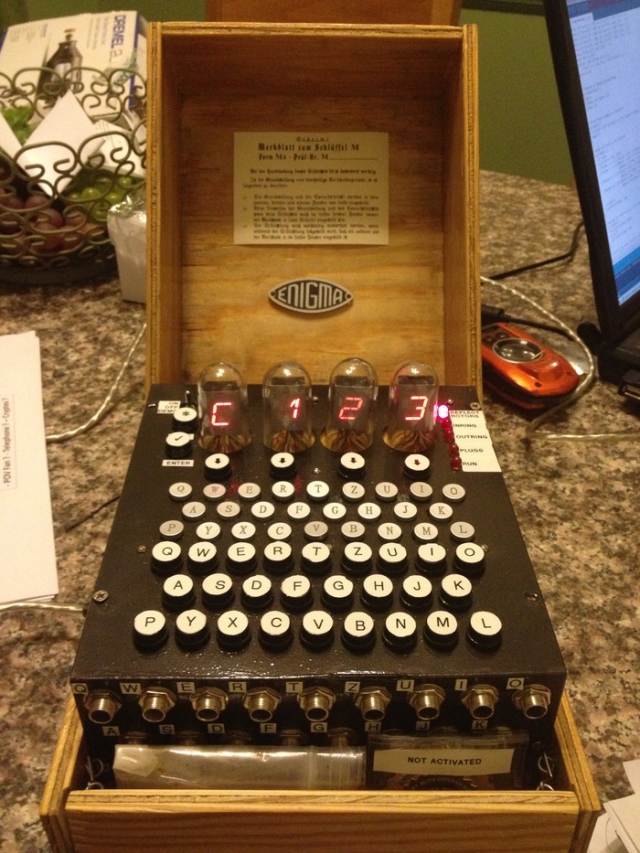 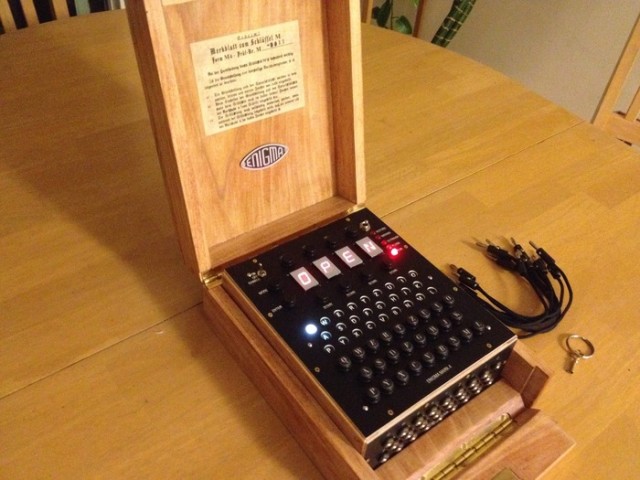