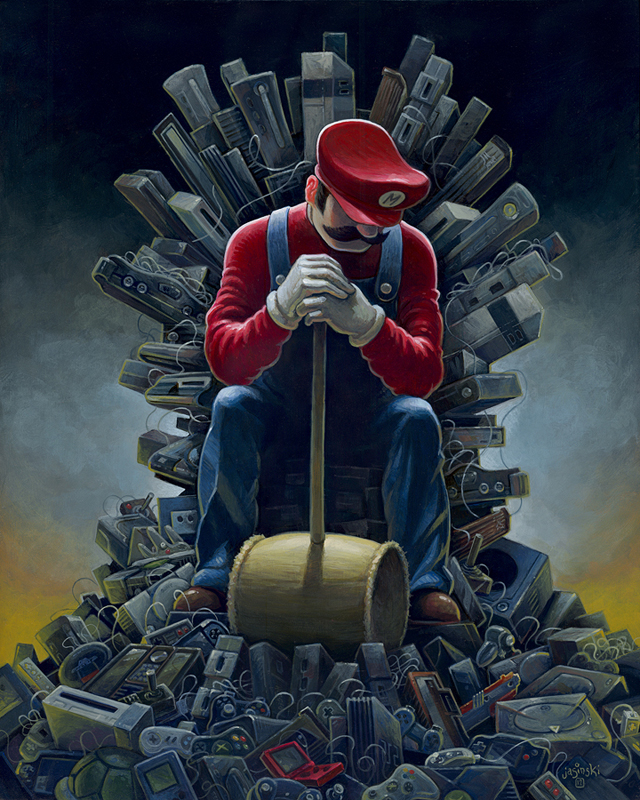 Throne of Games by Aaron Jasinski

The Old School Video Game Art Show: Level 2 at Gallery1988 will bring a large collection of skilled artists together to show off their original works inspired by classic video games such as Super Mario Bros, Pac-Man, The Legend of Zelda and many more. The opening reception is Friday, October 26, 2012 from 7 PM to 10 PM. The show runs through October 18, 2011 at the Gallery1988 Venice gallery in Santa Monica, California. 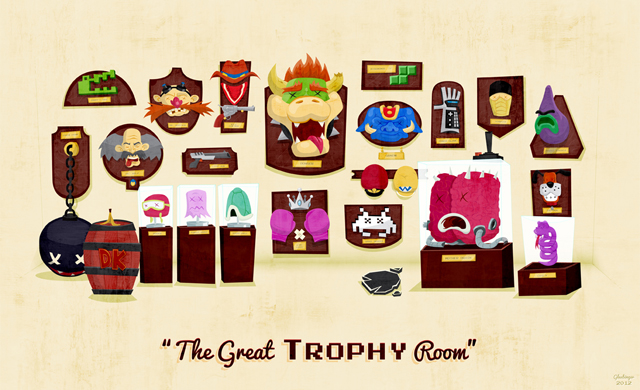 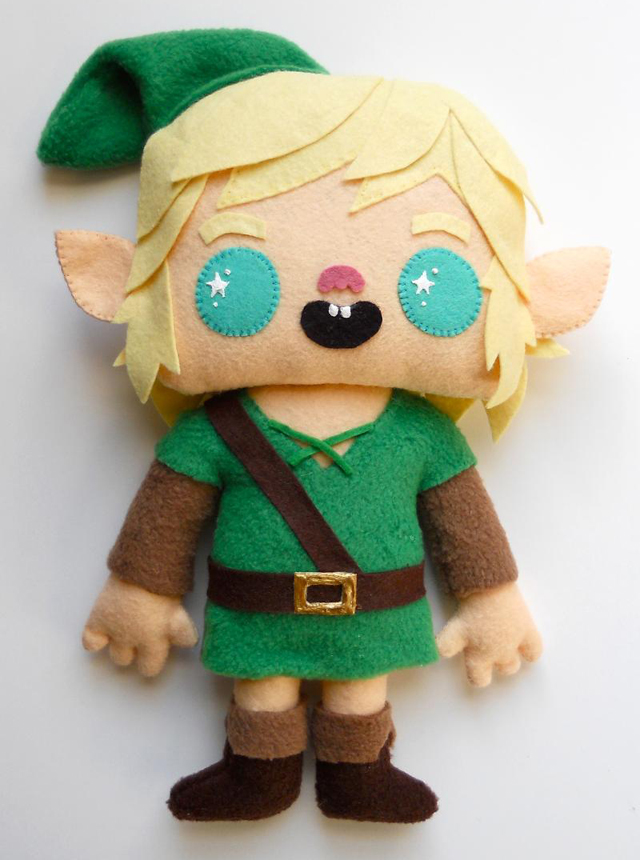 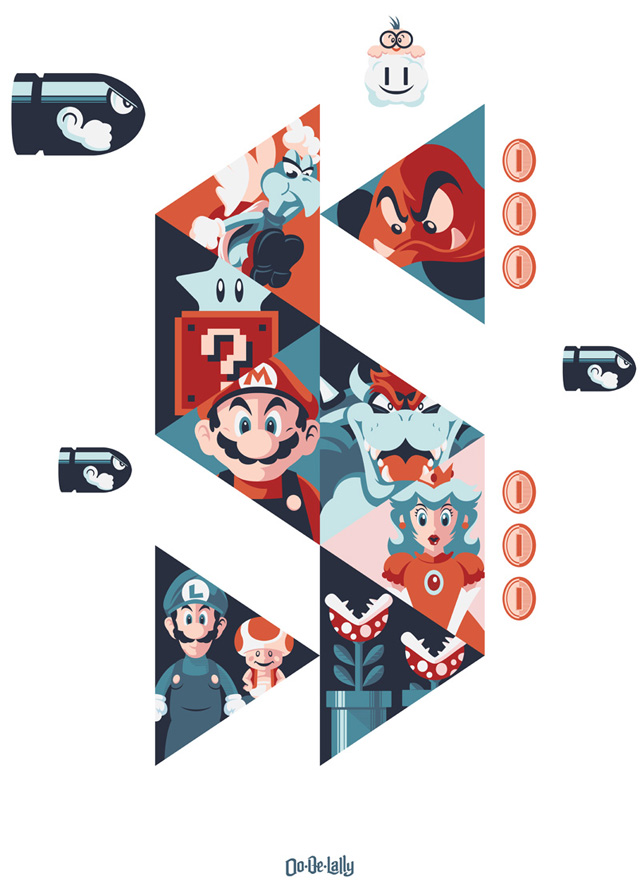 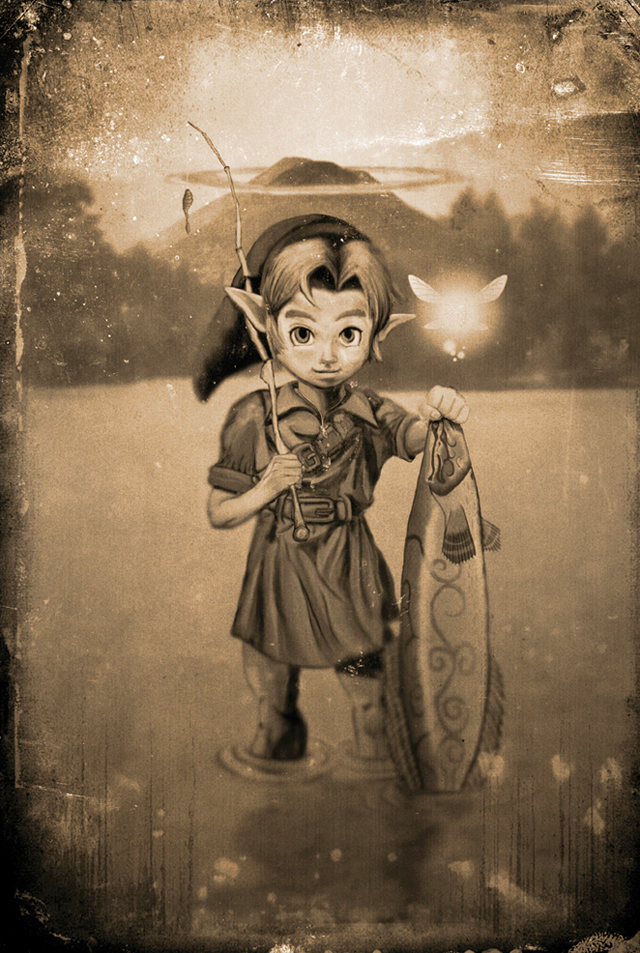 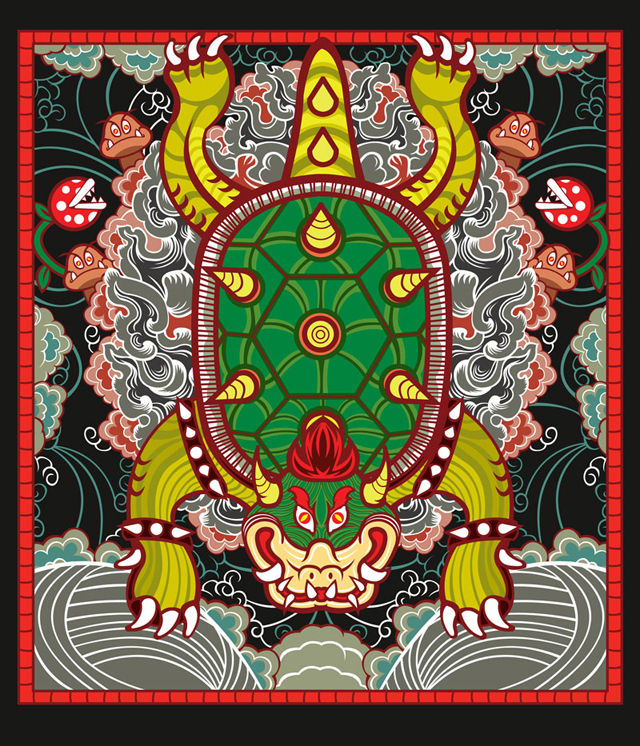 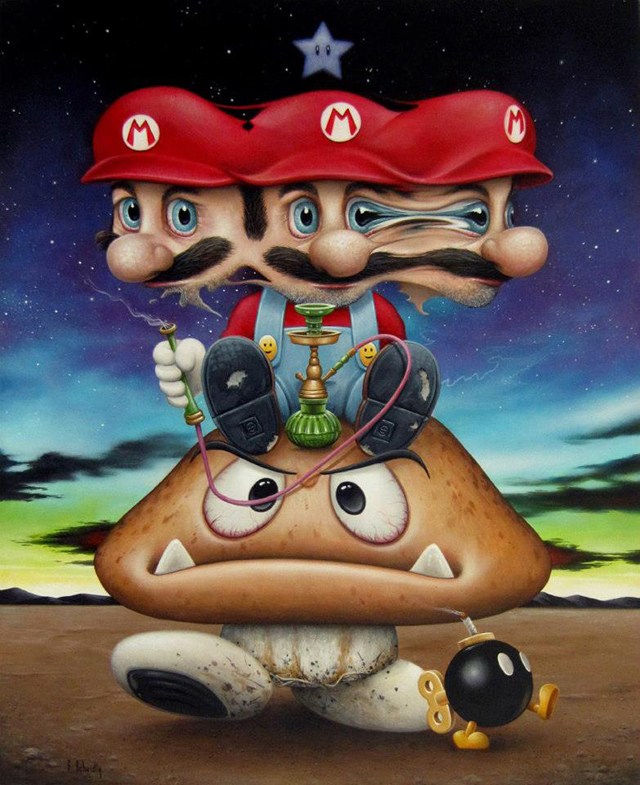 Mario Gets Bombed by Scott Scheidly 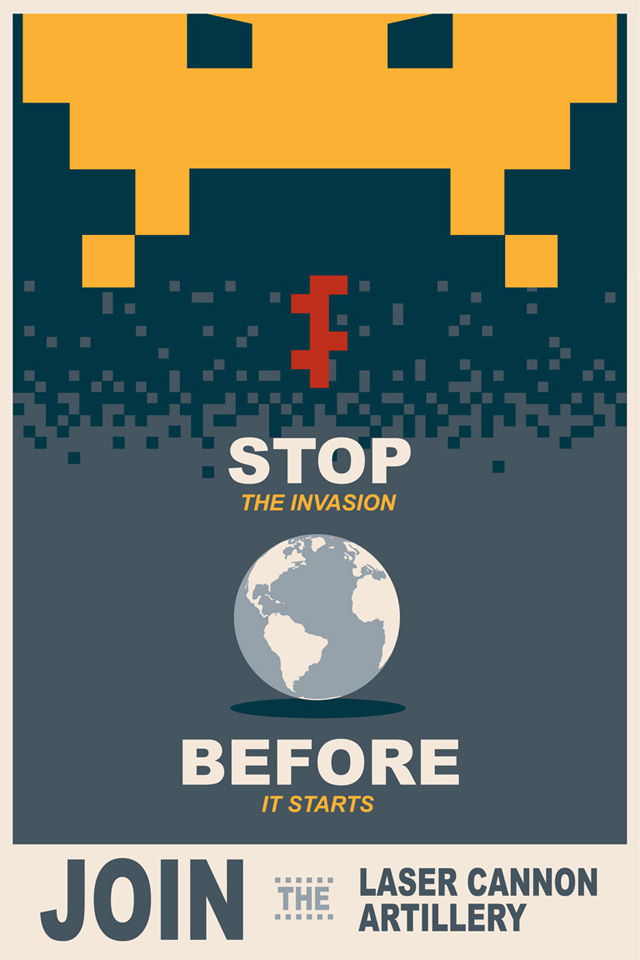 Stop the Invasion by Steven Thomas 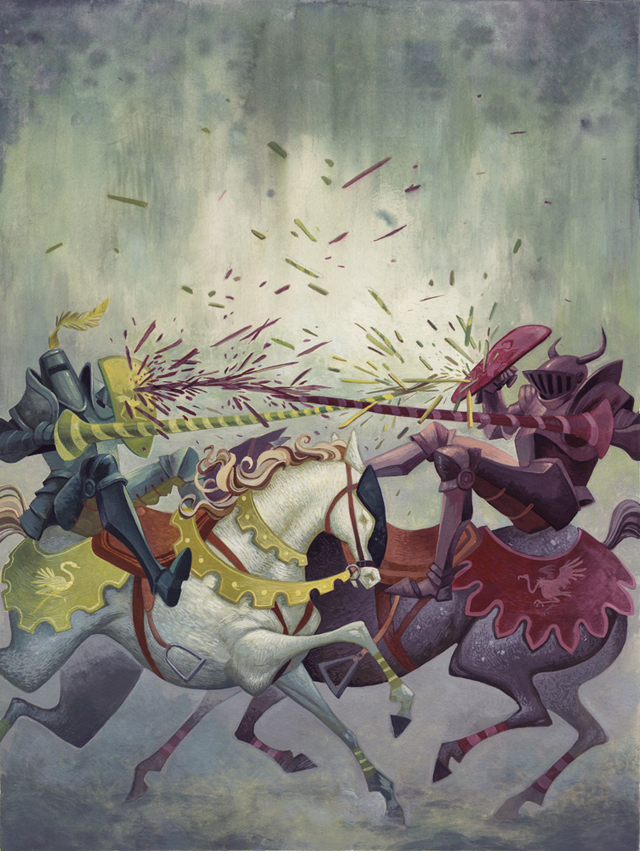 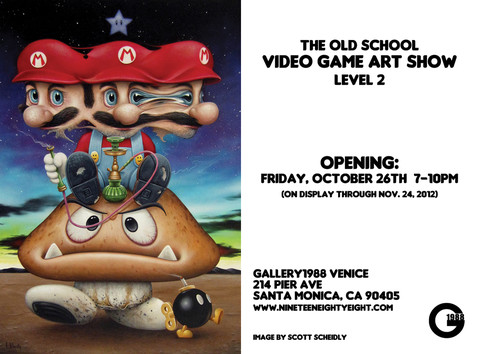