The Newsstand is a new pop-up shop that is described as an “independent media take over of the Newsstand at the Metropolitan Avenue station in Williamsburg, Brooklyn.” It “will feature independent magazines and zines from around the world, curated by Lele Saveri of the 8-Ball Zine Fair especially for ALLDAYEVERYDAY.”

The Newsstand has been covered in several places recently:

The Newsstand will open to the public on June 15th and will be open weekdays from 9am-8pm, weekends from 12pm-5pm and close on July 20th. 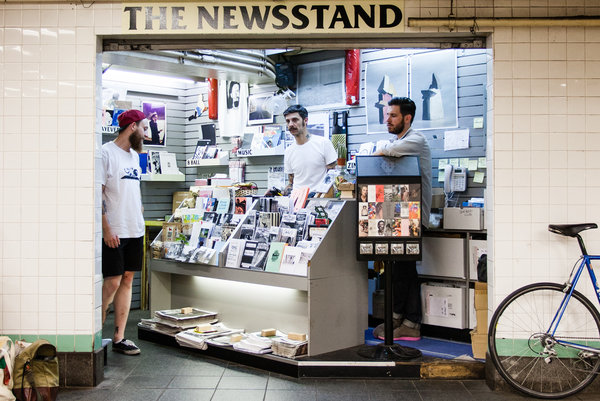