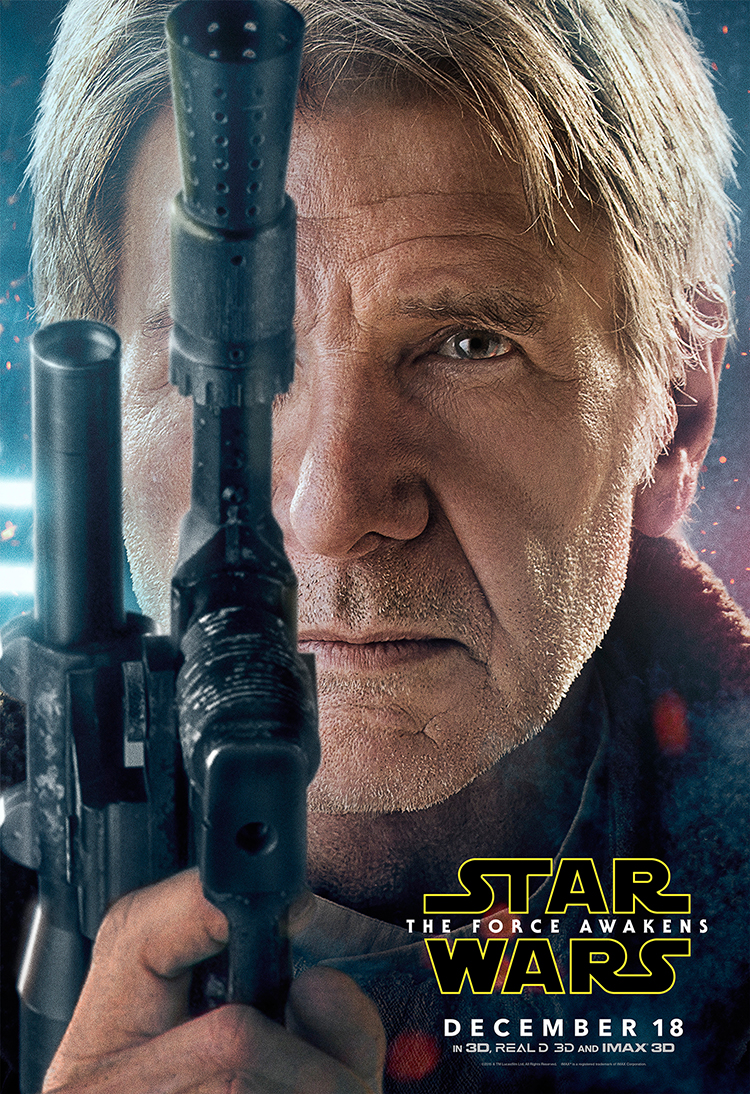 The Star Wars website has released an awesome new collection of character posters for J.J. Abrams‘ upcoming film, Star Wars: The Force Awakens. They feature up close and personal shots of Han Solo, Princess Leia, Kylo Ren, Finn, and Rey. The Force Awakens is currently scheduled to land in theaters on December 18th, 2015. 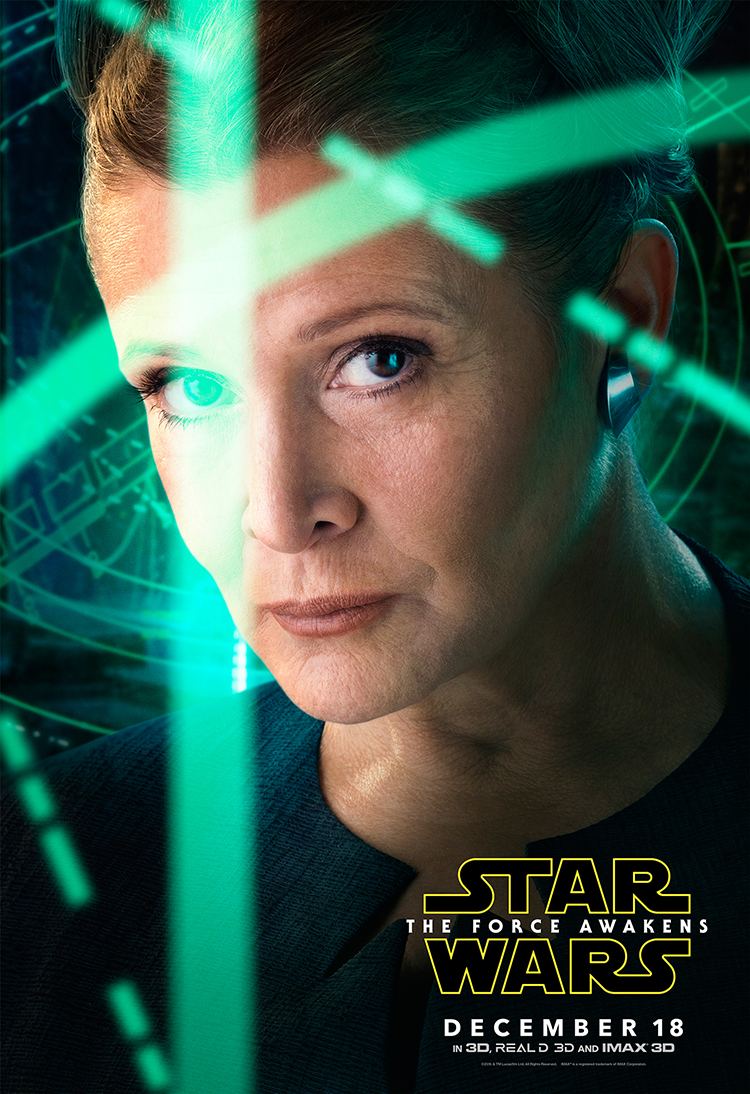 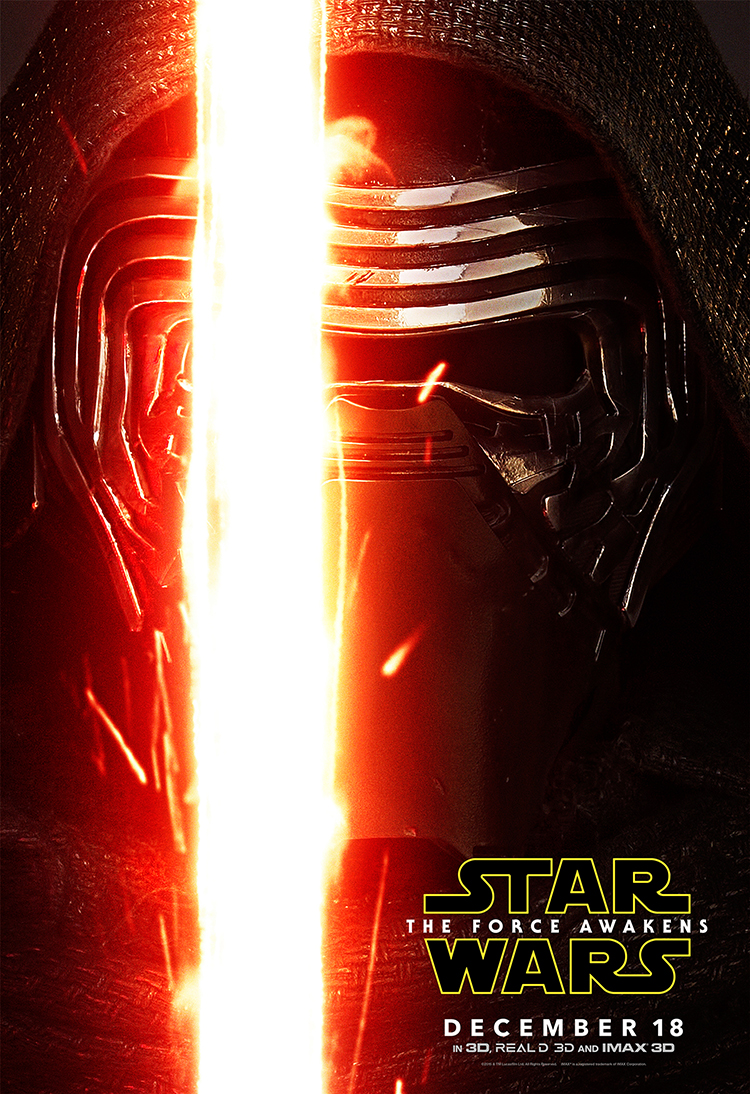 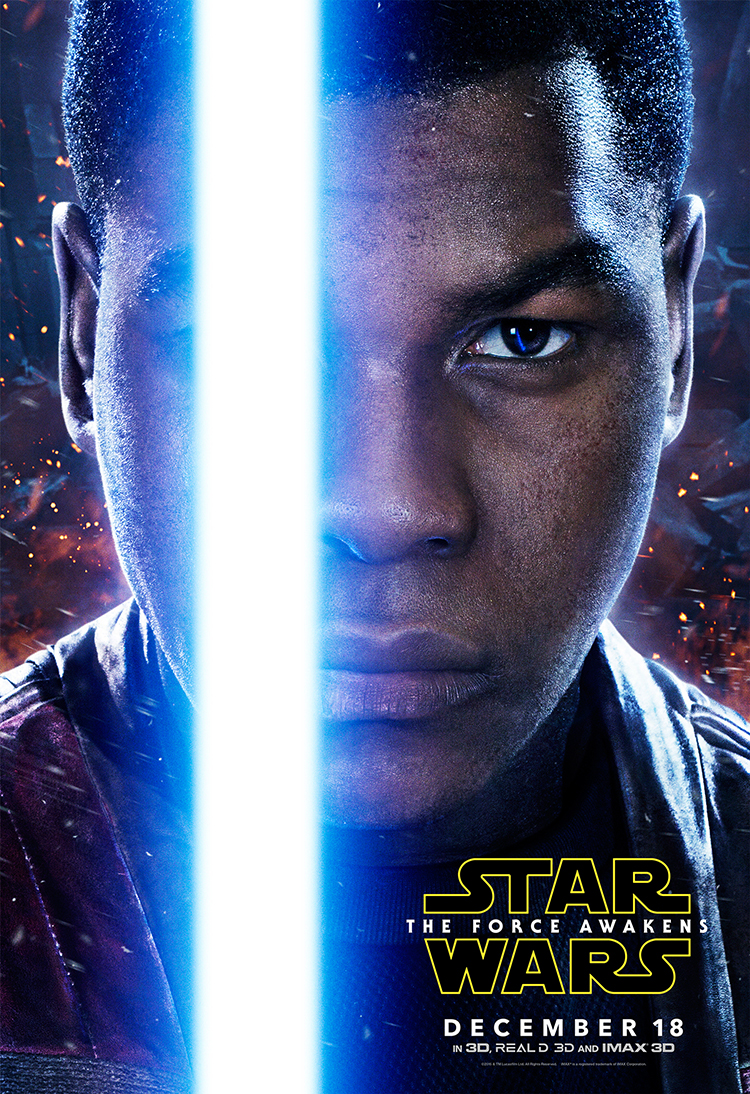 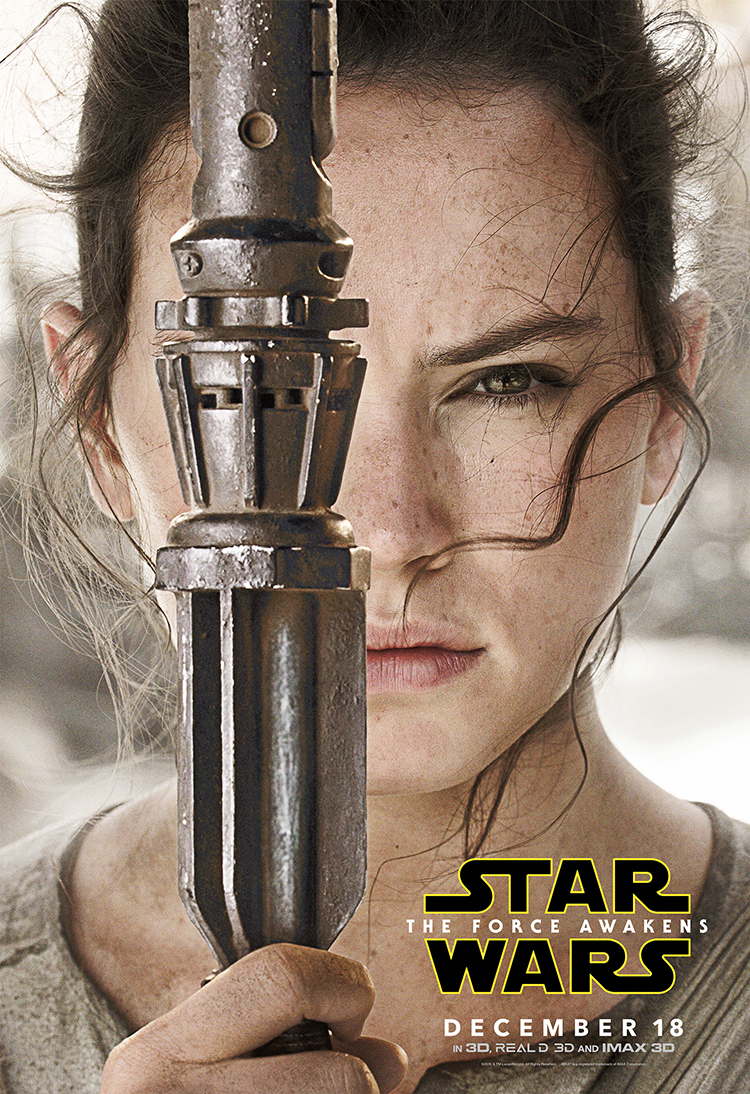 Oh Luke, don’t ask for the moon, we have the force. #TheForceAwakens pic.twitter.com/TBOCASFsy0

It is my very great honour to reveal this INSANELY EXCITING poster for The Force Awakens!!!! IT'S REY!!! Looking all freckly from the Jakku sun and as if there's an adventure to be had!!! AHHHH! #starwars #theforceawakens #ermagerdsoexciting #whoelseisexcited #wearesoclosehowarewesoclose #canitbedecembernow