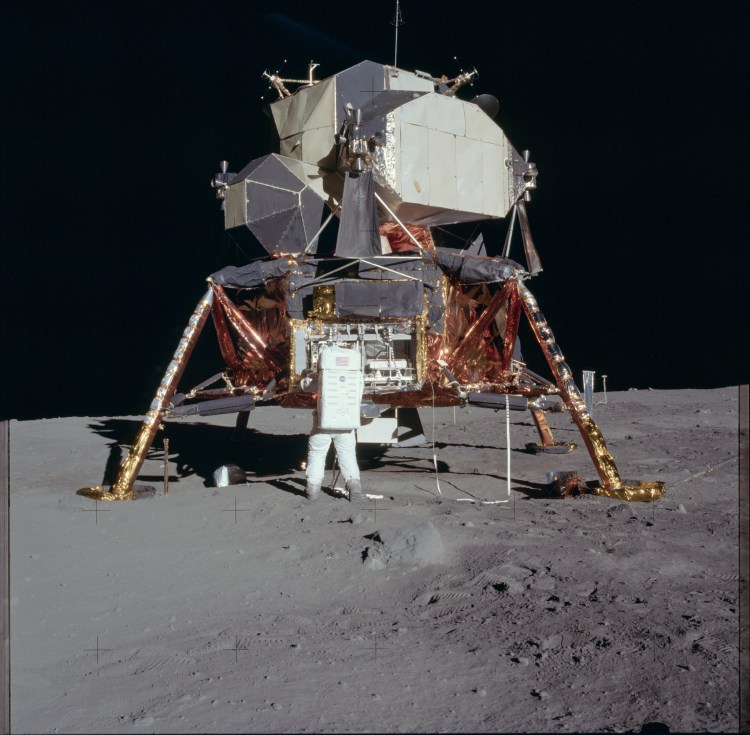 The NASA software that helped land the Apollo 11 mission on the moon has been uploaded to GitHub. The software has been available online since at least 2003, but it was recently added to the popular code-sharing site on July 7, 2016 by former NASA intern Chris Garry.

The code was written using a modified version of the assembly language and was so long that when printed out, its stacked pages stood nearly as tall as Director of Apollo Flight Computer Programming Margaret Hamilton.