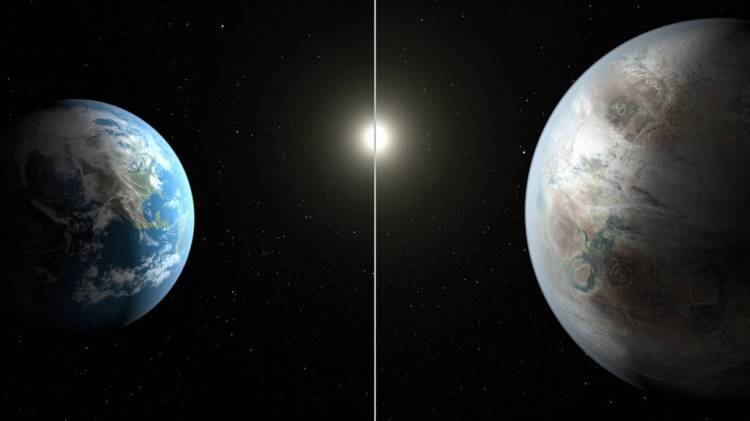 Kepler-452b is 1,400 light-years from Earth in the constellation Cygnus, and has a “good chance” of being rocky like Earth according to the available data and comparison to other known exoplanets. 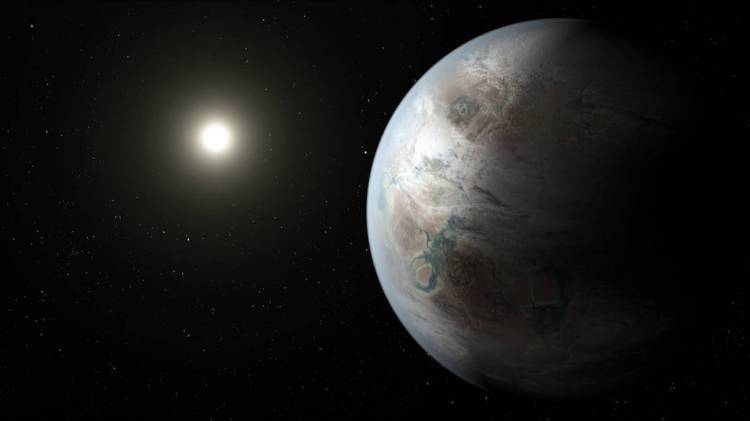 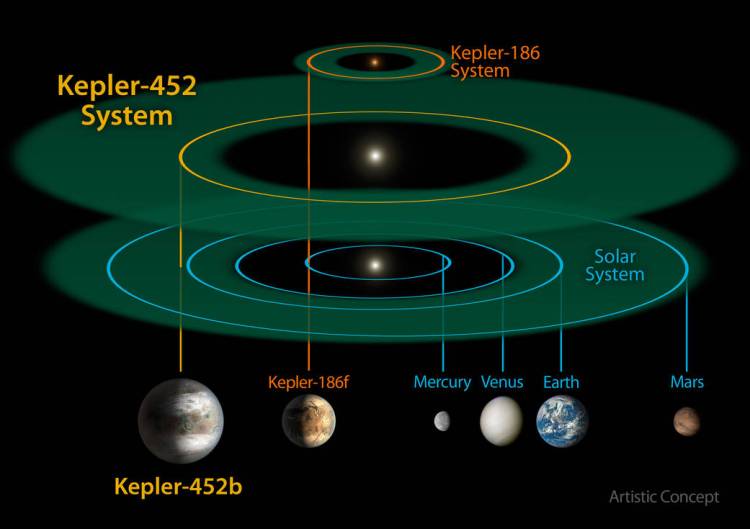