The music video for the single, The Murf, by band Rendezvous is “about evolution, technology and survival”. Illustrator and animator Scott Benson animated the video and comments that “…it’s an animated look at humanoids as they evolve, discover the universe, and deal with the end of their world”.

Benson has blogged about the process and meaning behind the video and provided wonderful stills from the video. 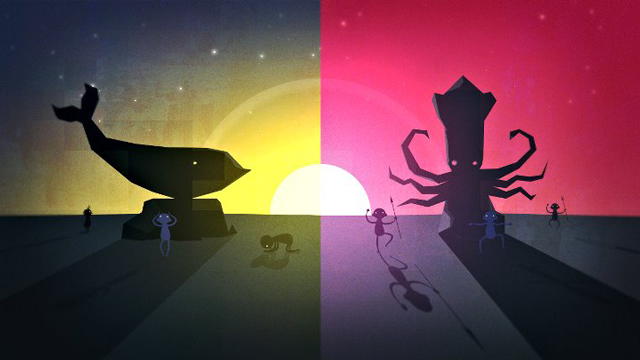 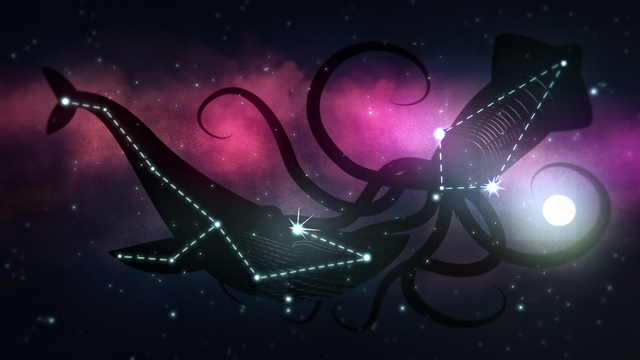 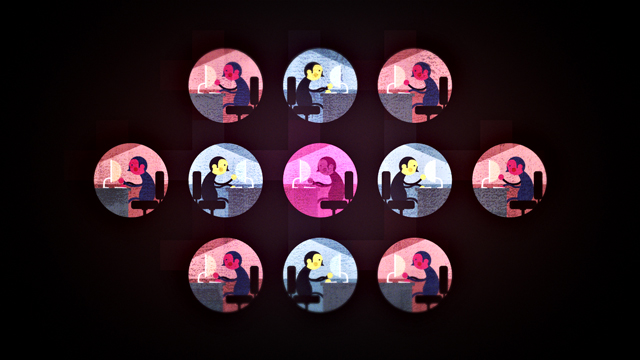 We recently wrote about Scott Benson’s artwork in the post, Hemisphere Boreal, A Stunning Glow In The Dark Constellation Map.

Thanks to Scott Benson for the tip!