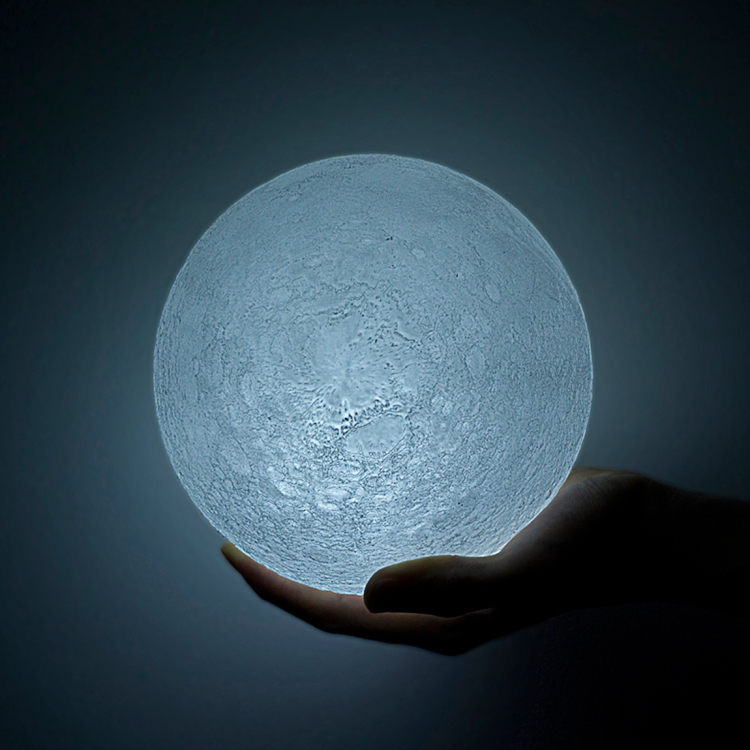 The Moon is an LED light by Eisuke Tachikawa, founder of the design firm NOSIGNER, that is a topographically accurate representation of a supermoon occurrence on March 19, 2011. The light was created using data from the Japanese Selenological and Engineering Explorer (SELENE) lunar orbiter–which was nicknamed “Kaguya” in Japan after the Japanese folktale The Tale of the Bamboo Cutter.

The so called Supermoon – the lunar occurrence on March 19th, 2011 in which the moon appeared 14% bigger and 30% brighter – shined down on the people of Japan, inspiring them to believe, and have hope for, rebuilding what they had lost just over a week ago. 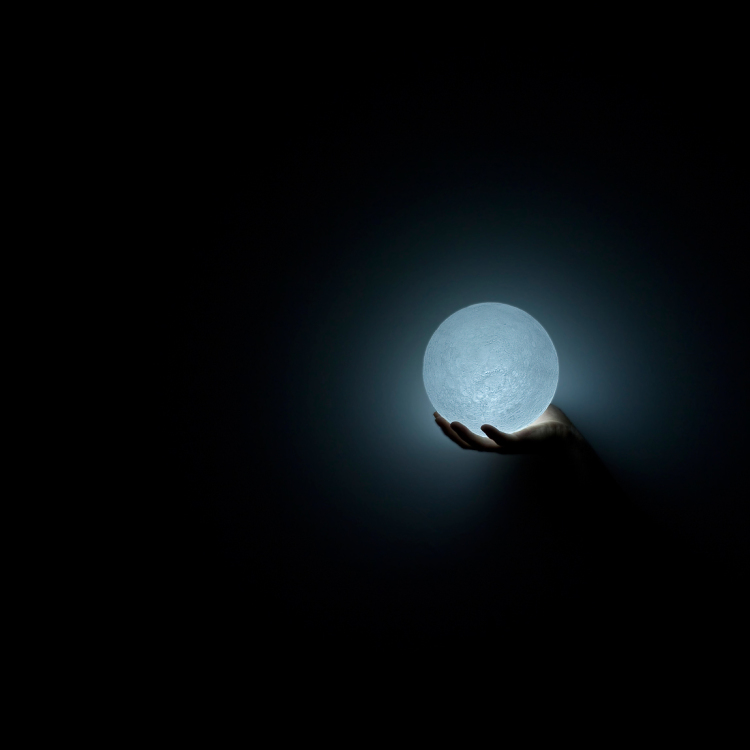 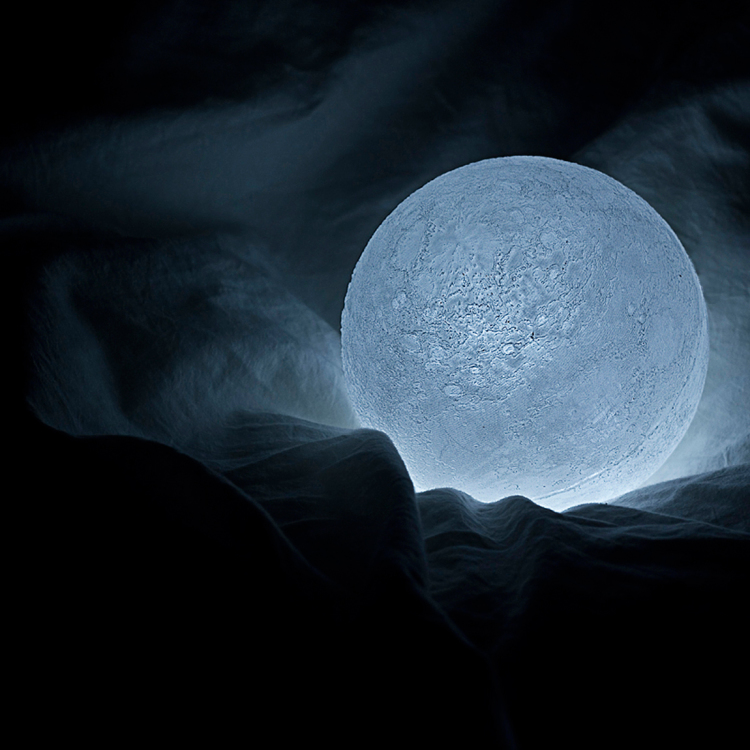 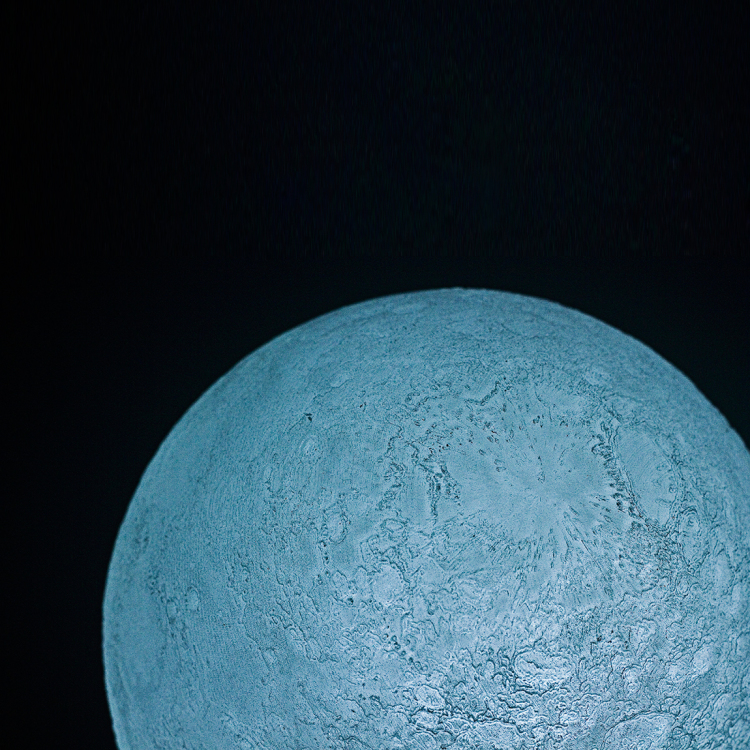 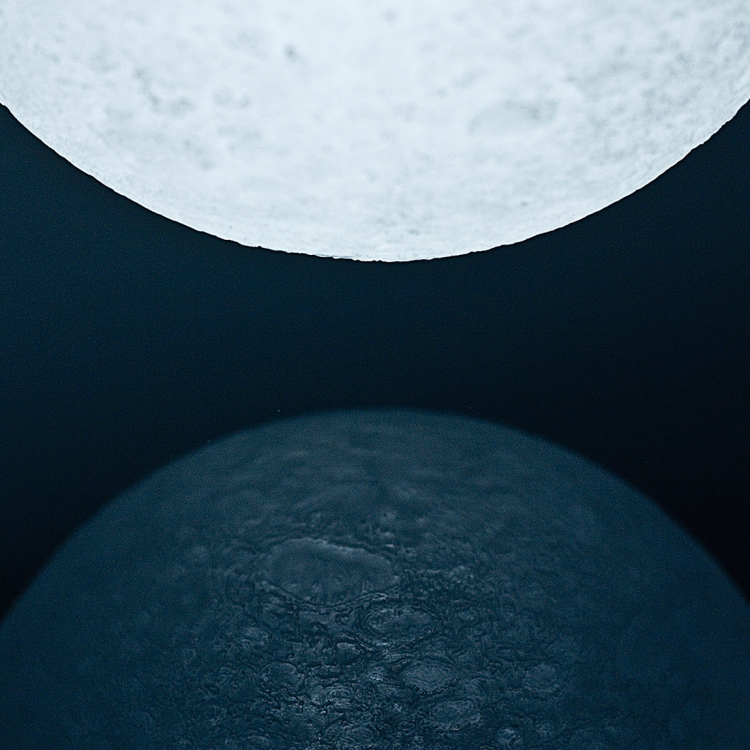