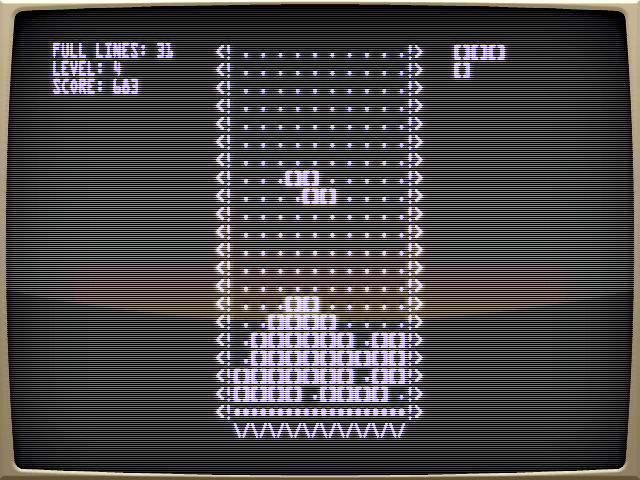 The Museum of Modern Art has currently acquired 14 popular video game titles from the past and present (with a total of about 40 being acquired in the future) to add into an upcoming new category of artworks in their collection. You will be able to view the exhibit at the MoMA’s Philip Johnson Galleries coming in March of 2013. As a response to the question “Are video games art?”, MoMA’s Senior Curator Paolo Antonelli responds:

“They sure are, but they are also design, and a design approach is what we chose for this new foray into this universe. The games are selected as outstanding examples of interaction design—a field that MoMA has already explored and collected extensively, and one of the most important and oft-discussed expressions of contemporary design creativity. Our criteria, therefore, emphasize not only the visual quality and aesthetic experience of each game, but also the many other aspects—from the elegance of the code to the design of the player’s behavior—that pertain to interaction design.” 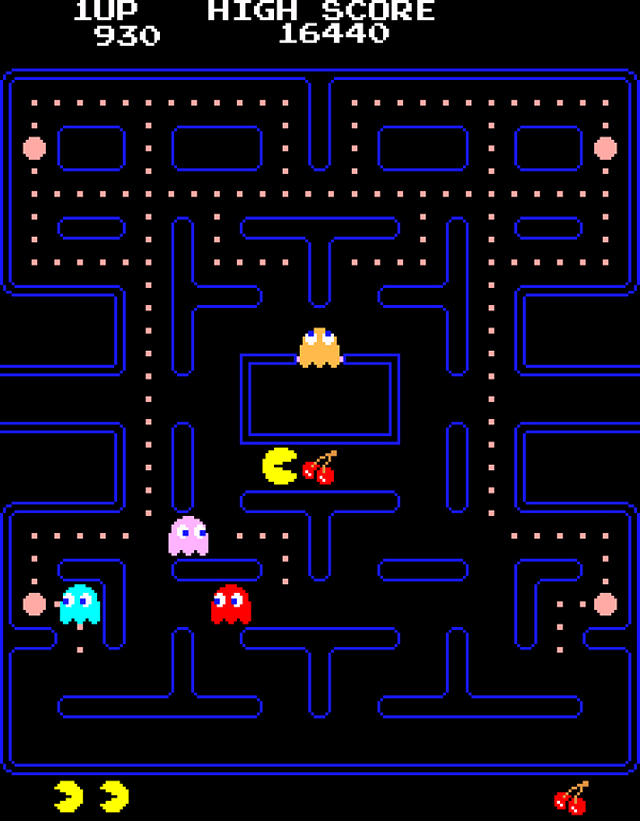 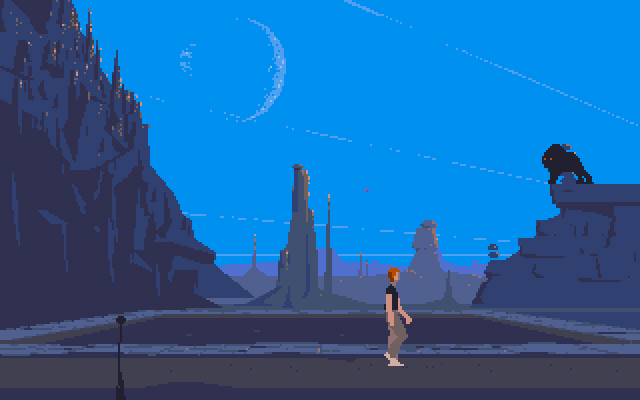 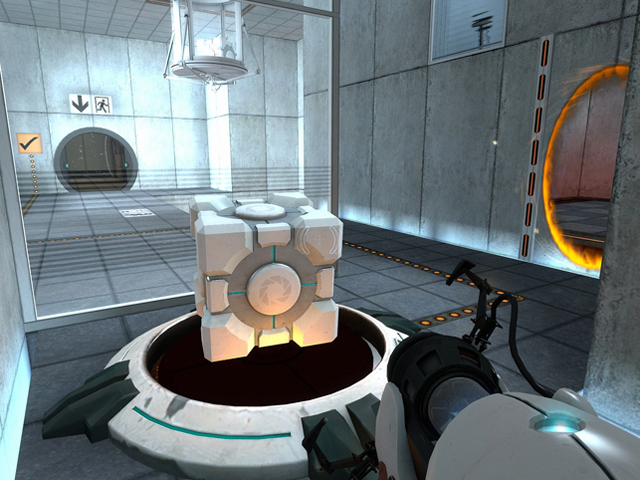