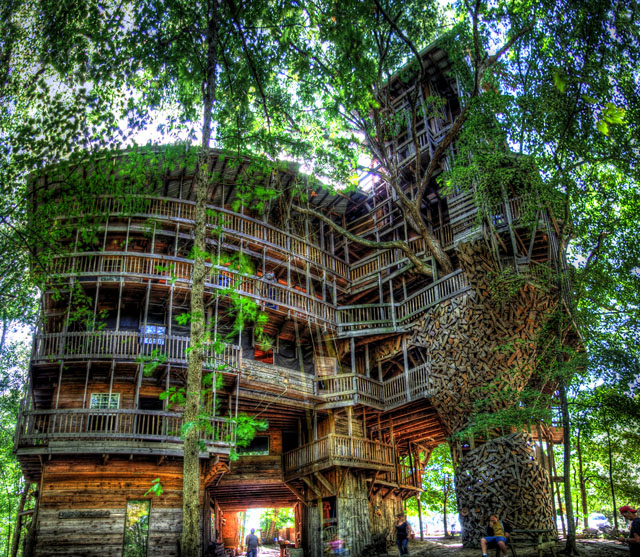 The Minister’s Treehouse is an incredibly massive 80-room tree house in the outskirts of the small town of Crossville, Tennessee. The 5-story, nearly 100-foot-tall structure was started in 1993 by Minister Horace Burgess, who says he was inspired to build it after receiving instructions from God. The house is supported by seven trees and includes a bell tower and sanctuary (it is meant to double as a church). Once a popular site for tourists, the treehouse was closed by the local fire marshal in 2012. 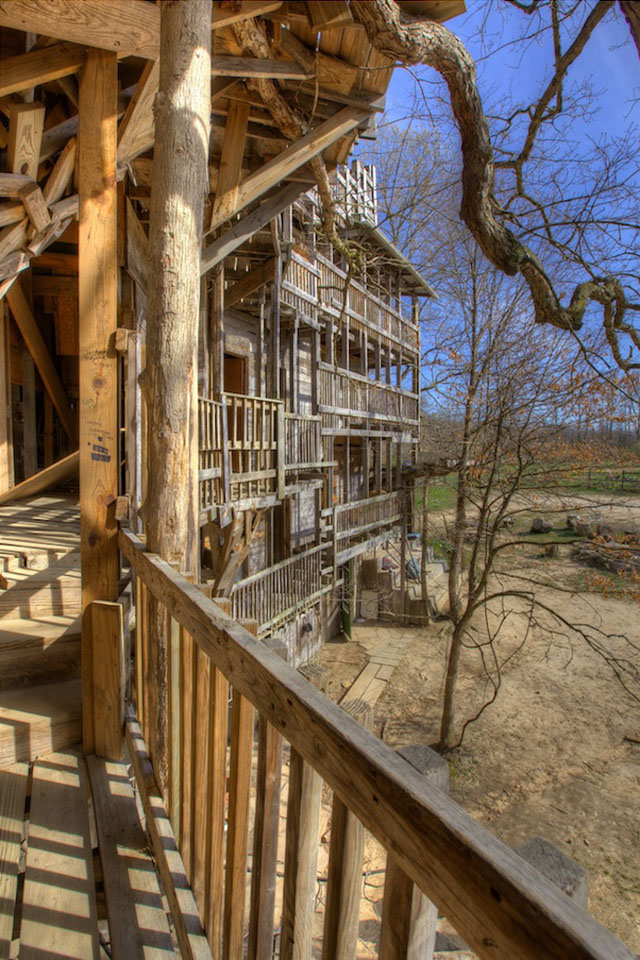 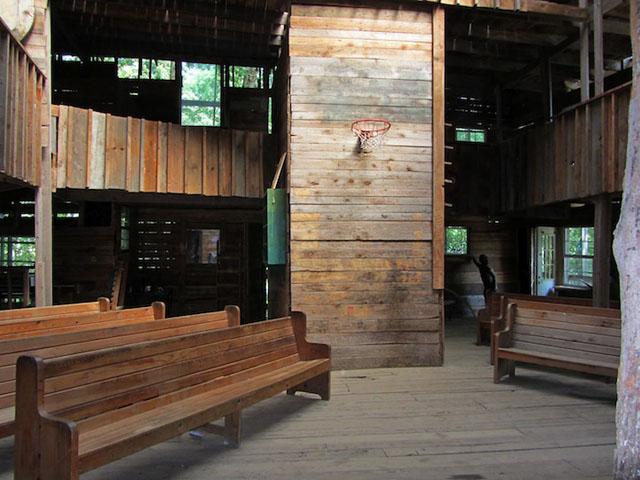 photo by The Road Junkies

via CJWHO, My Modern Metropolis