The Masterplan is a video game by developer Shark Punch that tasks players with putting together a crew and pulling off the perfect heist. The game also features 2D art that’s drawn by hand as well as several possible crew members to pick from that each have their own special purpose–like Danny D. and his explosives.

Set in the early 1970s, the game features beautiful hand-drawn 2D art and an authentic soundtrack recorded by a real band. The gameplay blends a physics-based world and a clever AI system with an easy to approach “real time with pause” user interface.

The Masterplan is currently available as an “early access” game. 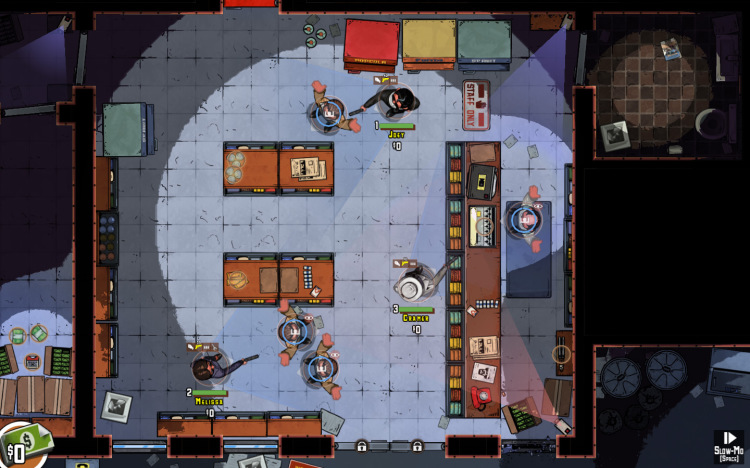 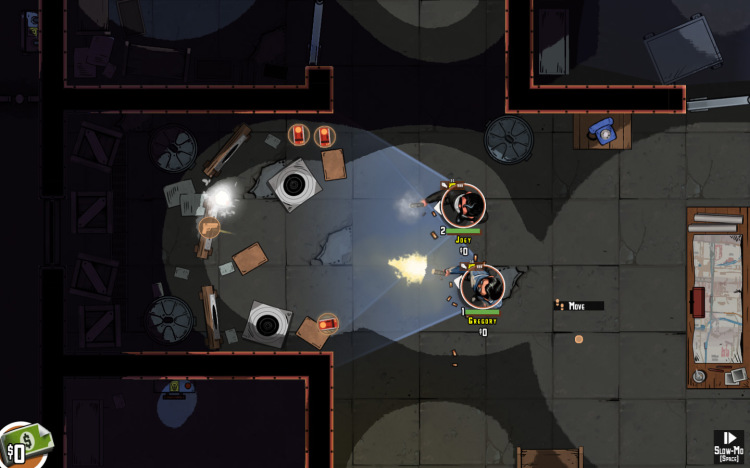 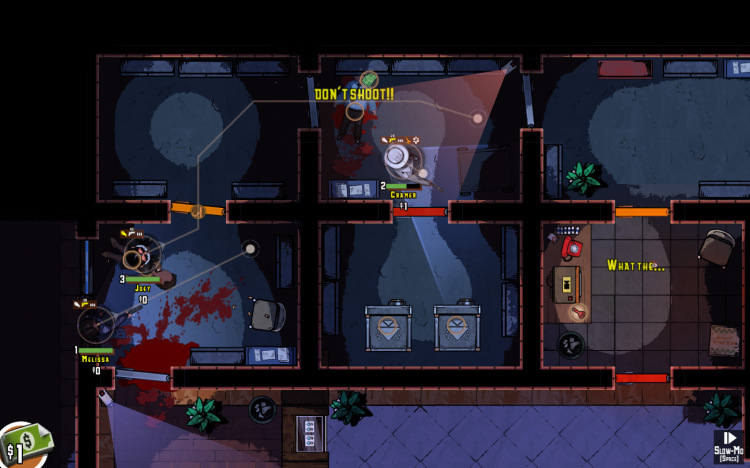 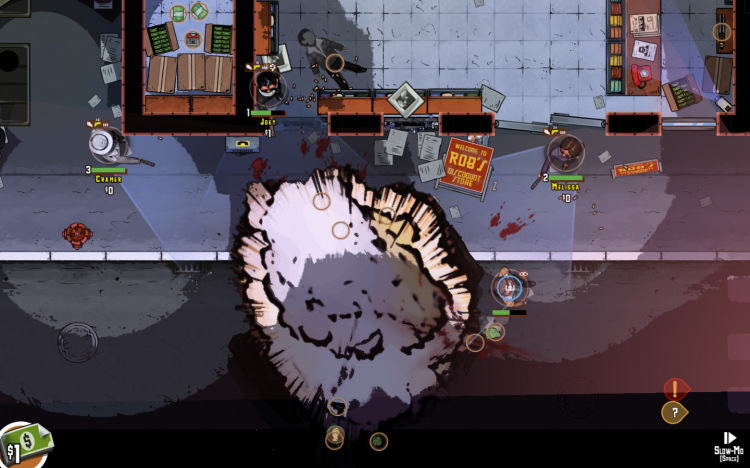 images via The Masterplan