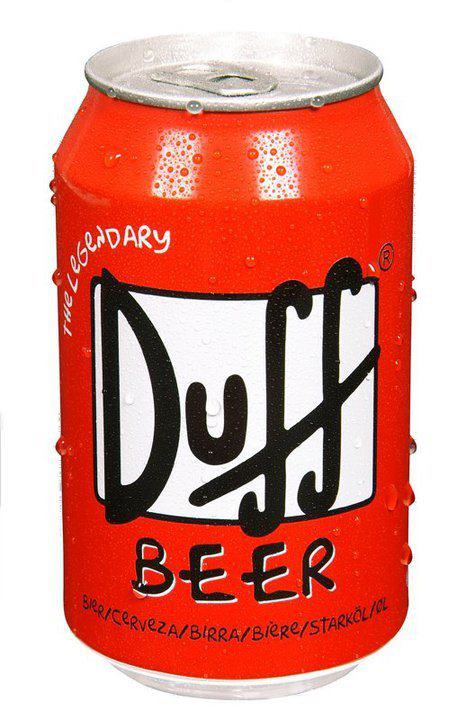 Duff Beer, the fictional beer brand featured on animated television series The Simpsons, has been made a reality in the United Kingdom. The Legendary Duff Beer is available in bottles or cans and currently can be purchased to ship to delivery locations in England, Wales, Scotland and Northern Ireland.

The Legendary Duff Beer is a premium German pilsner that poses a crisp, light refreshing taste along with iconic packaging. The product has certainly fulfilled it’s namesake in becoming a modern day legend, developing a cult following across the world.

Vigourous quality measures and a fine art of blending science together with precise brewing practices has allowed Brewmasters Gebeaut’s time honoured brewing traditions and state of the art techniques to shine through and ensure the legendary duff beer arrives to you with the perfect balance of flavour and refreshment. 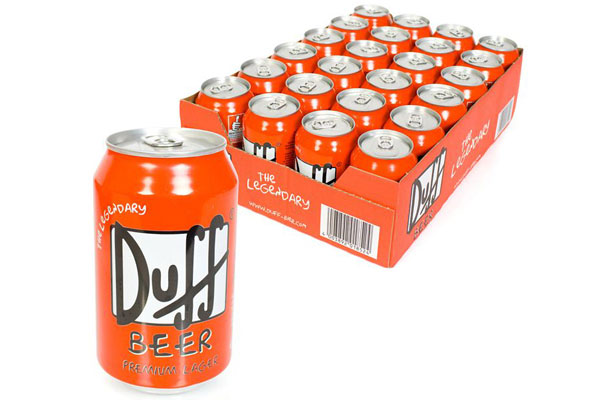