Nintendo released a gameplay trailer at E3 2016 for their upcoming game, The Legend of Zelda: Breath of the Wild, that reveals a big and beautiful open world filled with discovery, battle, and adventure. The game is currently available to pre-order on Amazon for the Wii U and will also release on Nintendo’s mysterious “NX” console sometime in 2017.

Step into a world of discovery, exploration and adventure in The Legend of Zelda: Breath of the Wild, a boundary-breaking new game in the acclaimed series. Travel across fields, through forests and to mountain peaks as you discover what has become of the ruined kingdom of Hyrule in this stunning open-air adventure. 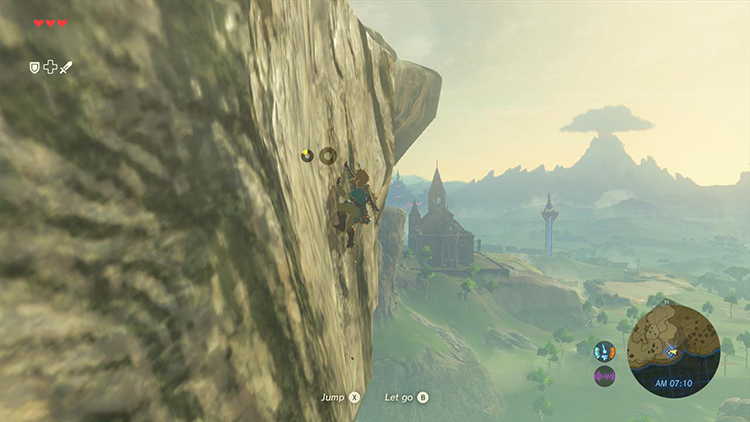 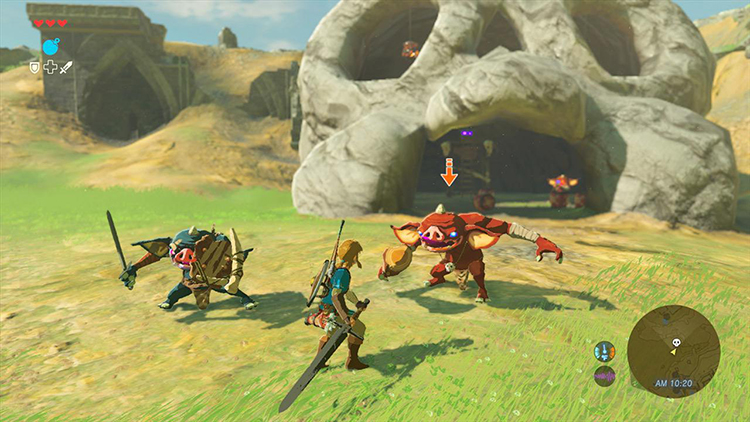 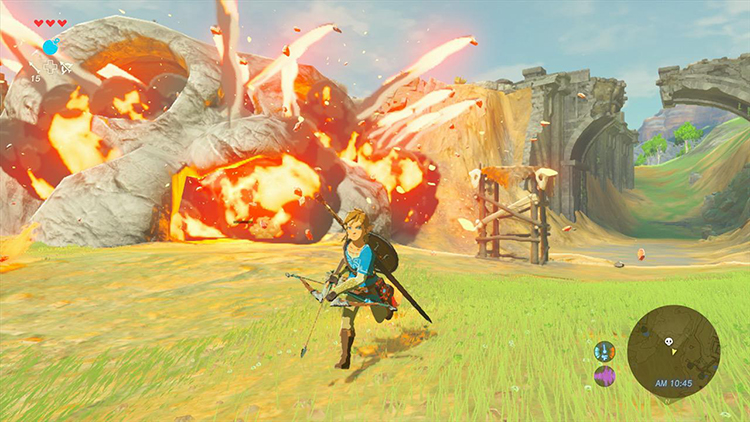 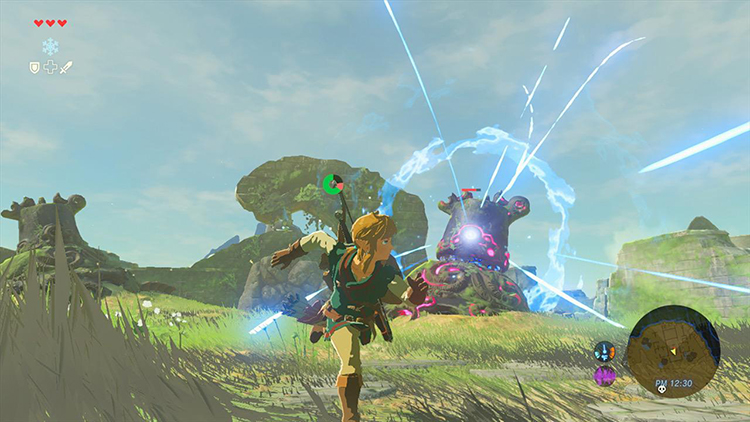