PlayStation has released an official story trailer for their upcoming Naughty Dog developed post-apocalyptic survival game titled The Last of Us. It will be released on May 7, 2013 and is currently available to pre-order on Amazon.

The Last of Us is genre-defining experience blending survival and action elements to tell a character-driven story about a population decimated by a modern plague. Cities are abandoned and being reclaimed by nature. Remaining survivors are killing each other for food, weapons, and whatever they can find. Joel, a ruthless survivor, and Ellie, a young teenage girl who’s braver and wiser beyond her years, must work together to survive their journey across what remains of the United States. 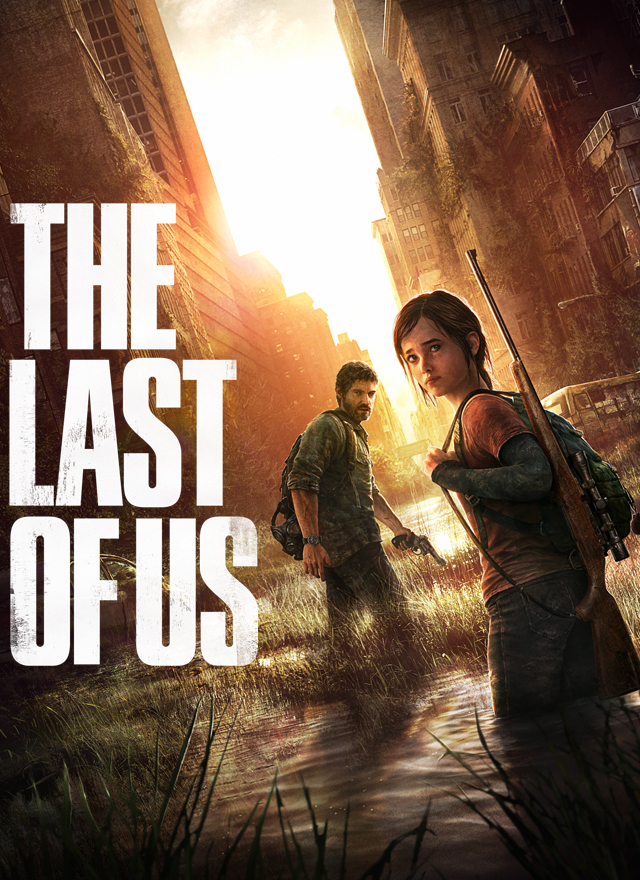