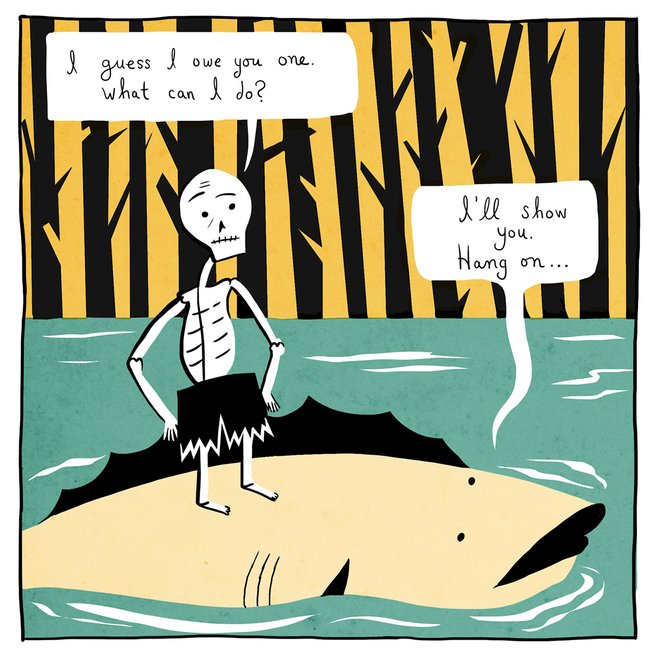 “The Infinite Corpse” is ongoing collaborative comic about a talking skeleton masterminded by Chicago’s Trubble Club cartoonist collective that features a rotating cast of artists carrying the narrative forward three panels at a time. The collective has a handful of rules governing the work of each new cartoonist and each piece needs to be approved by a panel of artists, but the sky is the limit otherwise.

Each new artist is asked to follow another artist’s 3 panels with their own. Each artist is allowed to take the comic anywhere they want (a few seconds forward, a million years in the future, 20 years in the past, etc) as long as they follow the 7 simple rules.

Recent contributors include Michael Kupperman, Aaron Renier and Peter Kuper. Inspiration for the project came from The Narrative Corpse, a 1995 book edited by Art Spiegelman, which itself drew influence from Exquisite Corpse, a collaborative art project developed by French Surrealists. 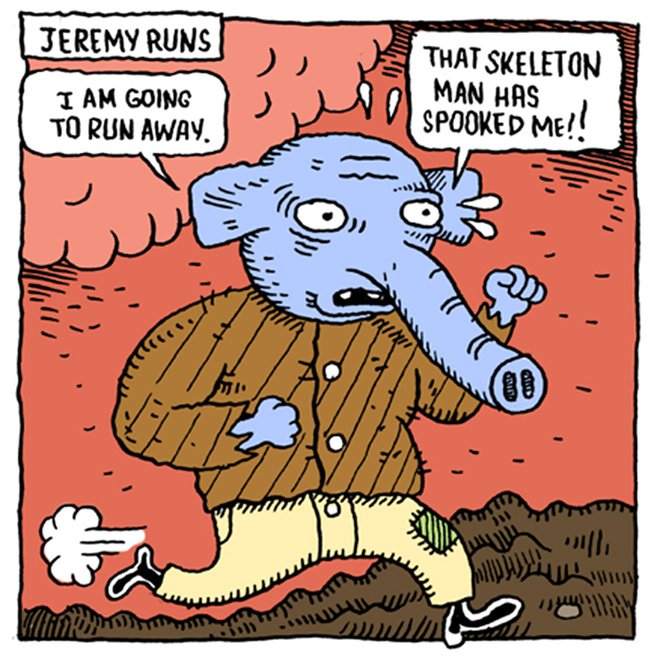 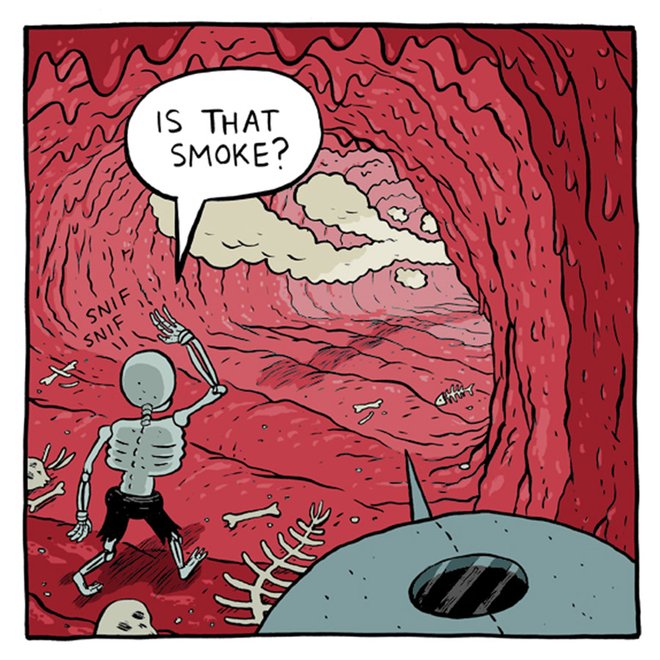 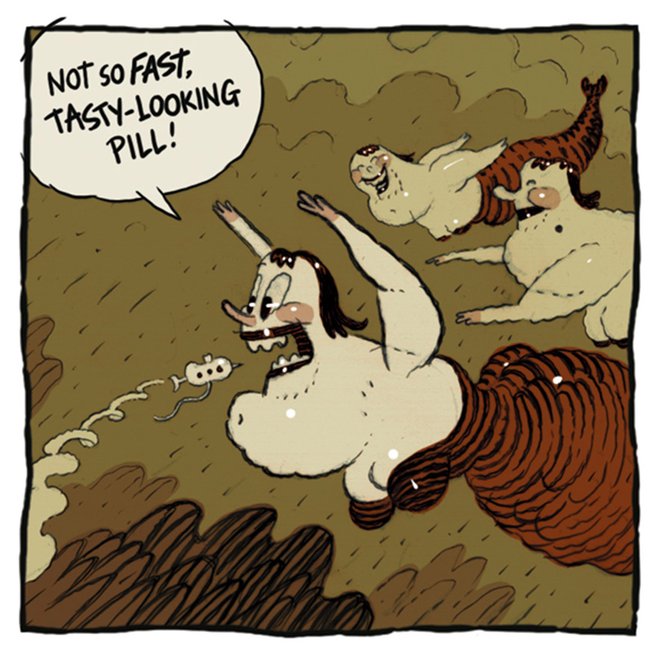 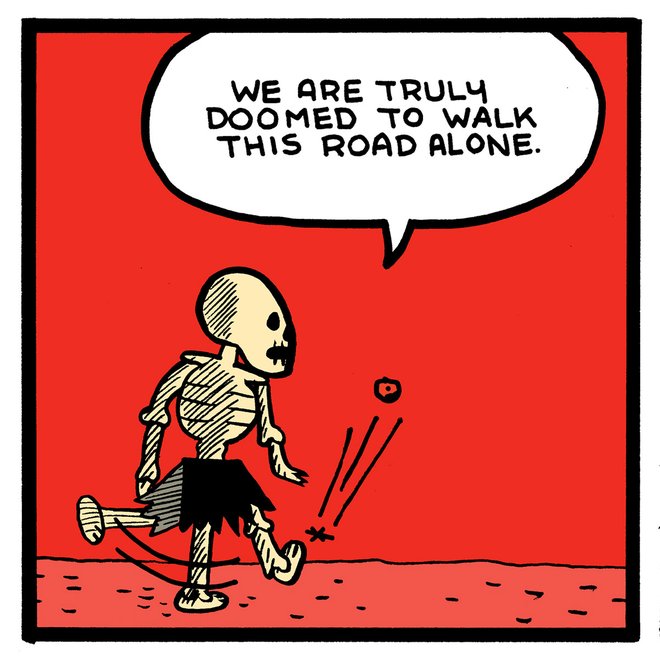 images via The Infinite Corpse

via Who Killed Bambi?