Great Big Story shares the history of the contentious font Comic Sans and its creator Vincent Connare. Although Comic Sans is frowned on by many modern designers, Connare considers the font as, “the best thing I have ever done.”

You remember Comic Sans. You know, that irreverent, off-kilter font that came pre-programmed on 90s versions of Microsoft Word? In fact, you probably have very strong feelings about that font. Here’s the story behind the most polarizing font ever made.

For reference, here is an example of the Comic Sans font. 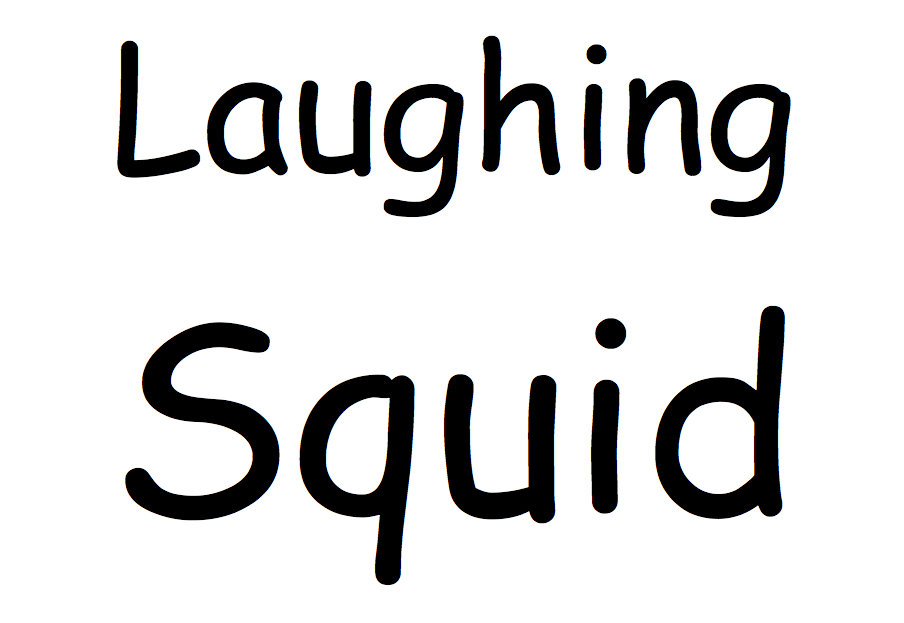