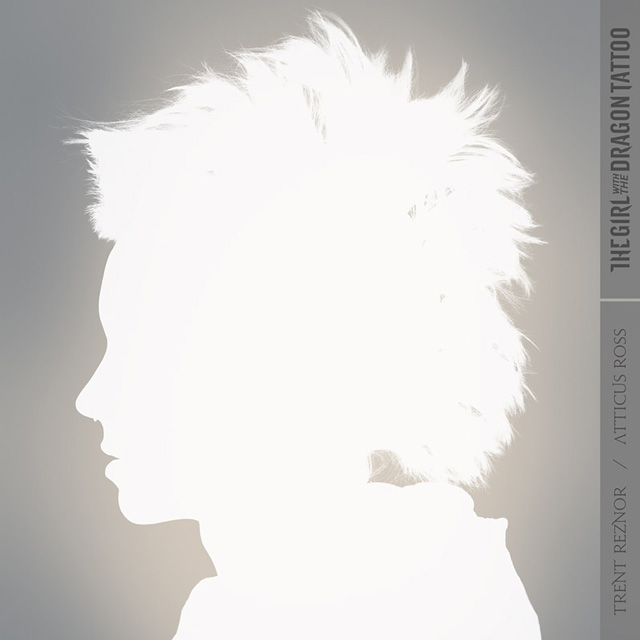 Nine Inch Nails frontman Trent Reznor collaborated with Atticus Ross to create three hours of new music for the soundtrack of The Girl With The Dragon Tattoo, the latest film from director David Fincher. The soundtrack is now available for a digital download and pre-orders are being taken for the 3-CD package or 6-vinyl deluxe autographed package.

Reznor and Ross, along with Karen O. of Yeah Yeah Yeahs, offer up a great cover Led Zeppelin’s Immigrant Song. The eerie video is available from Pitchfork Media and features a creepy collage from David Fincher.