The supercut music video titled The Future by Eclectic Method mixes a fantastic musical track together with a condensed series of futuristic / predictive scenes from popular science fiction films. We have previously written about Eclectic Method and their collection of music and media creations.

Eclectic Method has supercut some of our favorite scenes from movies that turn a predictive eye to the future. Blade Runner’s Megacities alongside A.I.’s flooded New York and Idiocracy’s run down shanty towns. Some technology predictions in these films have already proven to be accurate and some are still a ways off – or not! … cameras on every corner, oil shortages, massive cultural uprisings in the middle east, retinal scans, X-Rays, flying cars and hoverboards, hybrid humans, robots, A.I., teleportation and so on. Who really watches Sci-Fi for the plot anyway, you wanna see the goodness condensed.

Rest assured though, in the future, as in the present, there will be both Coke and Pepsi! 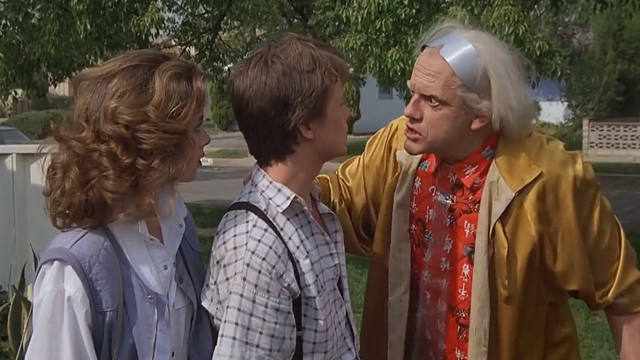